Following the film's historic night at the 2020 Oscars 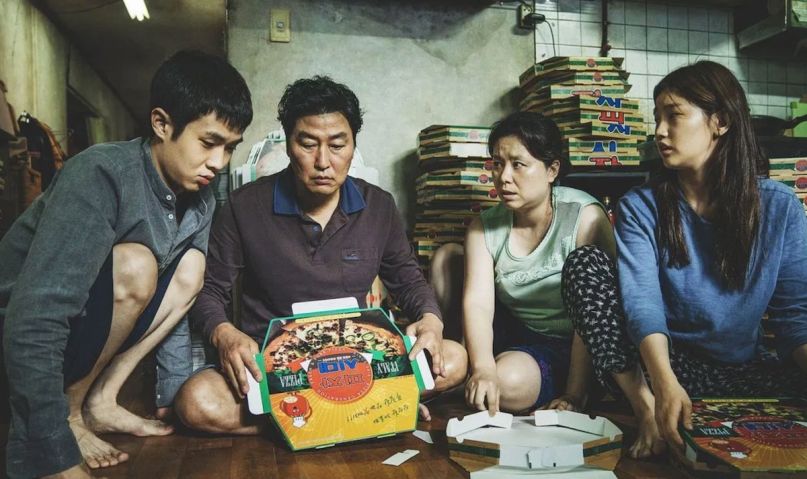 After a historic night at the 2020 Oscars, Parasite will receive an expanded theatrical release starting this weekend.

According to The Hollywood Reporter, Parasite is set to hit “as many as 2,000 or more locations” in the US. That’s more than double the amount of theaters Bong Joon-ho’s acclaimed comedy thriller has reached thus far (1,060).

While Parasite is already a box office smash in the States — it’s one of the country’s top-grossing foreign-language films — it’s predicted to increase its tickets sales from $35.5 million to $50 million following its impressive showing at the Academy Awards. A ticket sales surge like that would likely place Parasite within an elite top five foreign-language film group led by Crouching Tiger, Hidden Dragon ($128 million).

And it could very well happen, considering the feat that Parasite has accomplished. Last Sunday, Bong’s widely lauded masterpiece beat out the likes of 1917 and Once Upon a Time in Hollywood to become the first non-English language movie to win an Oscar for Best Picture. The film also landed Bong an Oscar for Best Director and Best Screenplay (with Jin Won Han), as well as nabbed an Oscar for Best International Feature.

All the Parasite rage won’t stop at the theaters, though. Back in January, news broke that Bong and Adam McKay were teaming up to create an HBO limited series based on the film. As the Oscar winner explained, the idea would be to “expand this film and explore all the ideas that I’ve had from the script writing stage from what could happen in between the scenes through the TV series.”