Parasite to Stream Exclusively on Hulu in April 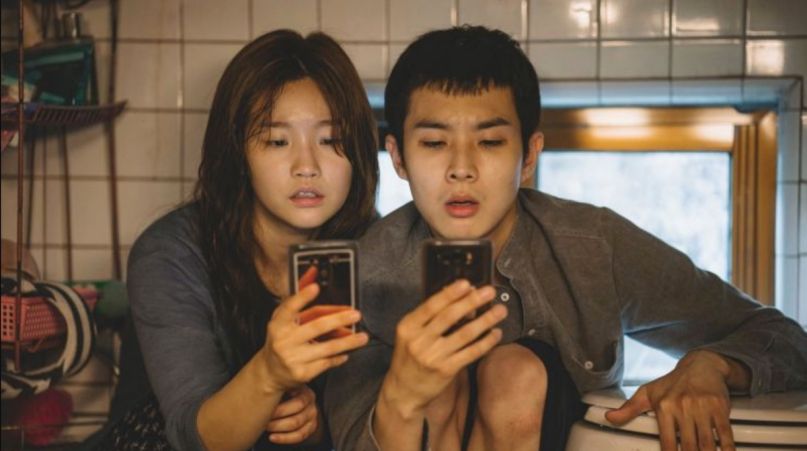 Grab your finest outfit, extra ram-don ingredients, and all your family members because the time to host a Parasite viewing party is (almost) here. Bong Joon-Ho’s award-winning movie will stream exclusively on Hulu starting on April 8th.

Parasite made history this month when it swept the Oscars and became the first non-English-language feature to win Best Picture in addition to Best Director, Best Original Screenplay, and Best International Feature. It’s obvious that Parasite deserves these accolades considering it’s not only one of the best films of 2019, but one of the top 100 films of the 2010s. Well, it’s obvious to everyone except Donald Trump.

Ever since Parasite began drumming up award-season hype, it’s gotten the accessibility of a wide release that it should’ve had from the get-go, including an expanded theatrical release, a limited IMAX run, and even a dramatic black-and-white version. And now, finally, that wide release has stretched into a streaming deal with Hulu.

American fans of Parasite will be pleased to hear that Joon-Ho has partnered with HBO and Adam McKay for an English-language limited series based on the movie, too. He’s calling it an “expanded film”, but there’s no word yet on whether it follows the same characters, cast members, or even locations as the original feature. Either way, we’re looking forward to it.

To celebrate Parasite‘ss streaming deal, rewatch the trailer below.