Pearl Jam Unveil New Song, But You Need to Point Your Phone at the Moon to Hear It 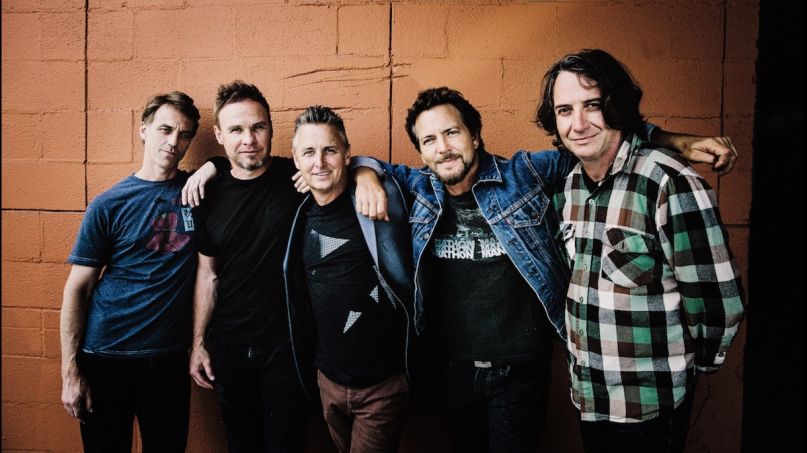 Pearl Jam have released a new song called “Superblood Wolfmoon”, but it’s harder to hear than you’d expect. The band has made the Gigaton track streamable only by pointing your phone at the moon. Yes, you read that correctly.

To hear “Superblood Wolfmoon”, you must first download Pearl Jam’s web app to unlock the augmented reality experience. From there, you’re asked to open the app on your phone, point your phone’s camera at the moon (the real moon, not a picture on your computer), and wait for the magic. According to Rolling Stone, the song will start playing and on-screen animations will dance around the moon.

If your phone isn’t jiving with the app, don’t sweat it. Pearl Jam promise to share the song online next week on February 18th. Update: You can now listen to “Superblood Wolfmoon” in full. It’s the second single the band has shared following “Dance of the Clairvoyants” along with the band’s first music video in seven years.

Pearl Jam will hit the road in support of Gigaton for a proper North American tour. The trek, which is undisputedly one of the most anticipated tours of 2020, will see them giving live performances at festivals like Lollapalooza Stockholm, Rock Werchter, BST Hyde Park, and Lollapalooza Paris. Grab tickets to all of their upcoming concerts here.