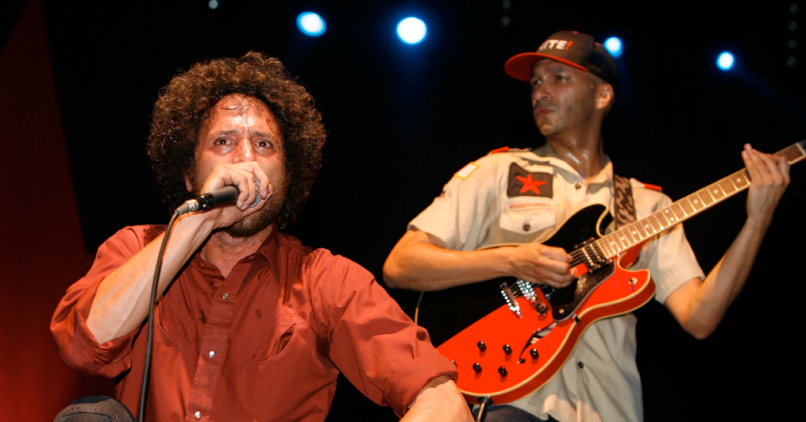 Rage Against the Machine will reunite in 2020, photo via Wiki Commons

Rage Against the Machine, Alanis Morissette, The National, Halsey, Imagine Dragons, Rod Stewart, and Jack Johnson will each headline a day of the festival.

General admission tickets are priced at $110 and can be purchased through the festival’s website.