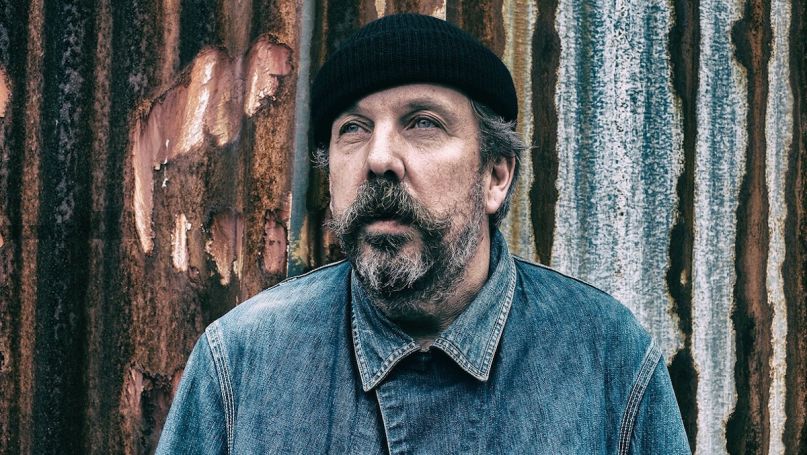 Andrew Weatherall, the British DJ, producer, and remix artist widely known for his work with Primal Scream, has died at the age of 56.

News of Weatherall’s passing from a pulmonary embolism was confirmed by his management via a Facebook statement:

“We are deeply sorry to announce that Andrew Weatherall, the noted DJ and musician passed away in the early hours of this morning, Monday 17th February 2020, at Whipps Cross Hospital, London. The cause of death was a pulmonary embolism. He was being treated in hospital but unfortunately the blood clot reached his heart. His death was swift and peaceful.”

Growing up in the UK’s rich post-punk scene, Weatherall entered the DJing world in the late ’80s, becoming a pioneer of the acid house movement. Club-scene forefather Danny Rampling saw him spinning at a party and invited him to do a set at his landmark hotspot Shoom, where Weatherall eventually became a regular. In addition to playing parties for Paul Oakenfold and Nick Holloway, he launched his own series and label named Boy’s Own Recordings.

Weatherall soon became well-known for his remixes, beginning with a take on Oakenfold’s “Hallelujah”. He also reworked New Order’s 1990 World Cup track “World in Motion”, Saint Etienne’s cover of Neil Young’s “Only Love Can Break Your Heart”, and My Bloody Valentine’s “Soon”. His remix of Primal Scream’s “I’m Losing More Than I’ll Ever Have” as the newly-dubbed “Loaded” began a fruitful collaborative partnership with the Scottish band

He went on to produce Primal Scream’s iconic 1991 record Screamadelica, turning it into a breakthrough for the band. His addition of sampled loops and acid flavors pushed the group’s sound into uncharted territory, making it one of the most acclaimed releases of the ’90s. The band and producer would reunite in 2002 for the album Evil Heat.

Beyond his work with Primal Scream, Weatherall also produced albums for Beth Orton (1996’s Trailer Park), Fuck Buttons (2009’s Tarot Sprot), and The Twilight Sad (2012’s No One Can Ever Know).

In 2006, Weatherall released his debut solo EP, The Bullet Catcher’s Apprentice, which he followed up in 2009 with his first solo full-length, A Pox on the Pioneers.

Read the full statement on Weatherall’s passing and listen to a selection of his best work below.