Ranking: Every John Hughes Movie From Worst to Best

Head back to Shermer, Illinois with these 23 VHS classics 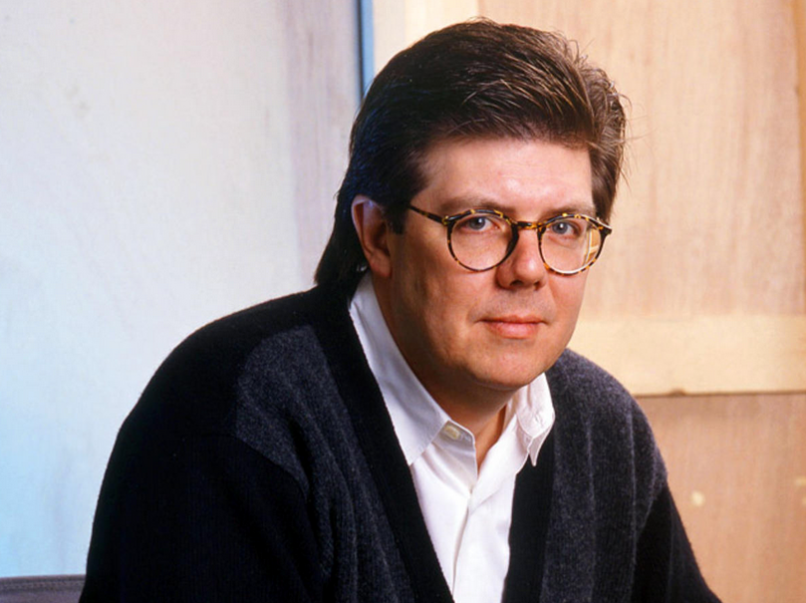 This feature originally ran in February 2015.

Shermer, Illinois isn’t a real town, but it might as well be given its place in the pop cultural consciousness. It’s an amalgamation of a lot of Chicago suburbs (really, any suburb anywhere), and it’s the place that so many of John Hughes’ characters called home.

The late director left behind a body of work that defined America in the ‘80s, one that told a generation of adolescents and their parents and all those who followed them that it’s okay to be weird and uncertain, that living off the beaten path is often the best way to live.

With no shortage of deliberation, our staff broke down all of Hughes’ work that he either directed, wrote, or both. (That is, aside from Reach the Rock, that weird 1998 dramedy he wrote that not a single one of us had seen or could find in a timely manner. Soundtrack’s cool, though.) We took a trip through his highs, his lows, and some of his weird experiments that didn’t quite work but still linger in memories just because they came from him.

Hughes was as empathetic a filmmaker as you’d ever find. He believed that everybody’s story mattered and that even though life gets harder when you get older, that doesn’t mean that being a teenager is any easier. Sometimes his characters were the butt of the joke, sometimes the ones telling it, but they were always treated with a warmth and respect that few comedians have ever truly been able to manage.

And so, as The Breakfast Club turns 35 this month, here’s the best and worst of John Hughes. If that’s not enough, Consequence of Sound Radio is celebrating the late auteur this week with a new Greatest Hits playlist featuring sounds straight outta Shermer, Illinois. From The Breakfast Club to She’s Having a Baby, the brat pack’s all there.

To top it off, Netflix’s new series I Am Not Okay With This also debuts this week. Based on the 2017 graphic novel by Charles Forsman, the show is billed as a John Hughes superhero story, and that’s not an oversell. It’s filled with a number of Hughes’ quirky hallmarks, and this week’s Relevant Content will be discussing all of them with showrunner/director Jonathan Entwistle and star Sophia Lillis. Don’t miss it via Consequence of Sound Radio.

Okay, that covers it all. Continue on to Shermer…