Happy or heartbroken, this list's for you... 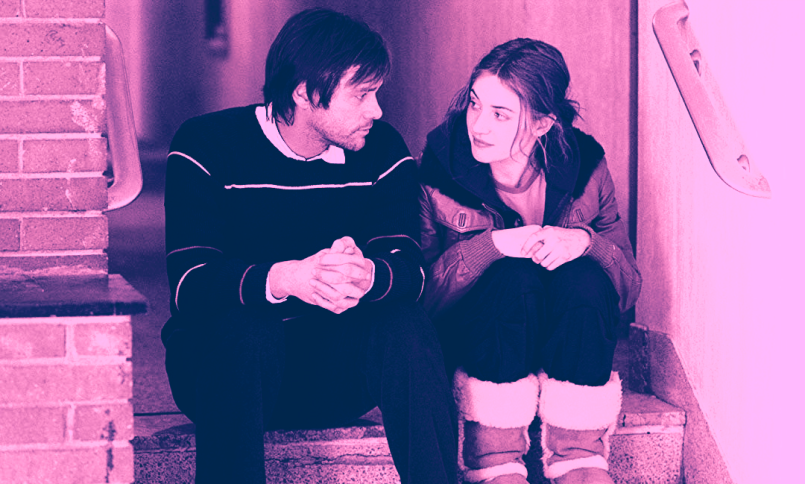 This feature originally ran in February 2015. We’re reposting it ahead of this year’s Valentine’s Day.

Valentine’s Day, a loved or loathed holiday depending upon one’s relationship status and willingness to succumb to commercialism’s flowers-and-candy paradigm, is nigh. And what better way to celebrate after gift-giving — or throwing a Singles Appreciation party or eating a pint of Häagen-Dazs alone in bed — than by watching a romantic film?

Although celebrations in honor of St. Valentine date back to at least the fifth century AD, Valentine’s Day in the “Hallmark holiday” sense is only a few decades old. As such, films about Valentine’s Day, or those that even include Valentine’s Day as a minor plot point, are surprisingly few and far between.

With this holiday-specific restriction in mind, we did a little digging and came up with a list of eight feature films ranked from worst to best. The list does not include television movies like the Charlie Brown shorts, as cute as they are, nor any films related to the St. Valentine’s Day Massacre of 1929, in which case Some Like It Hot would have made the cut.

Do you have a favorite film set around Valentine’s Day? Let us know in the comments.