The focus will be on Daniel Craig's Southern detective Benoit Blanc 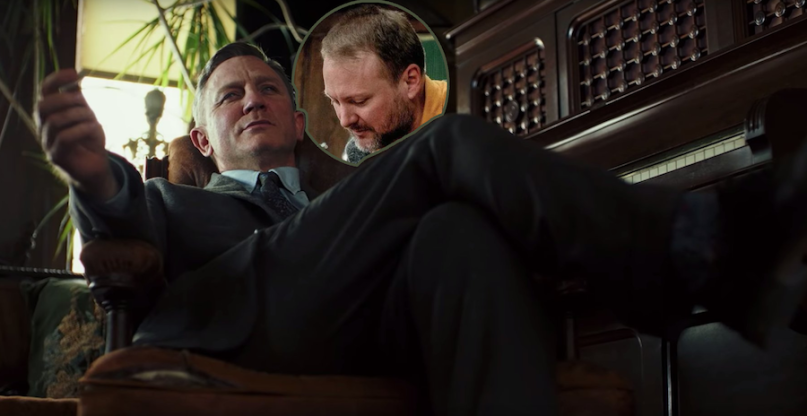 Daniel Craig and Rain Johnson from Knives Out (Lionsgate)

Rian Johnson appears ready for another sharp sleuthing story, as he’s working on a sequel to Knives Out.

With an A-list ensemble cast, off-kilter humor, and cleverly delivered socio-political commentary, the writer-director’s whodunit was one of the best films of last year. It also racked in a strong $247.5 million on a $40 million budget, alongside a Golden Globe nom for Best Motion Picture, Comedy or Musical. The idea of the follow-up surely would have Lionsgate ready to spin the grinding wheel again, and Johnson says he’s ready to unsheathe another crime mystery.

Speaking to The Hollywood Reporter at a pre-Globes party on Saturday, Johnson said he’s already developing a sequel focused on Southern detective Benoit Blanc. Producer Ram Bergman added that Daniel Craig, who earned a Golden Globe nod for the role, is down to reprise the character. “Daniel had so much fun doing it, and he wants to do more,” said Berman.

Johnson wants to draw the blade on Knives Out 2 quickly, with hopes to get it in front of cameras before the end of the year — but he’ll have to deliver a script first. In the meantime, he’s still working with Lucasfilm and Disney on a new Star Wars trilogy, though the studios seem content to take a breather following The Rise of Skywalker.

Update: Lionsgate CEO Jon Feltheimer officially announced the sequel to Knives Out during a conference call with Shareholders.