Feature-Length Ronnie James Dio Documentary Is Being Made 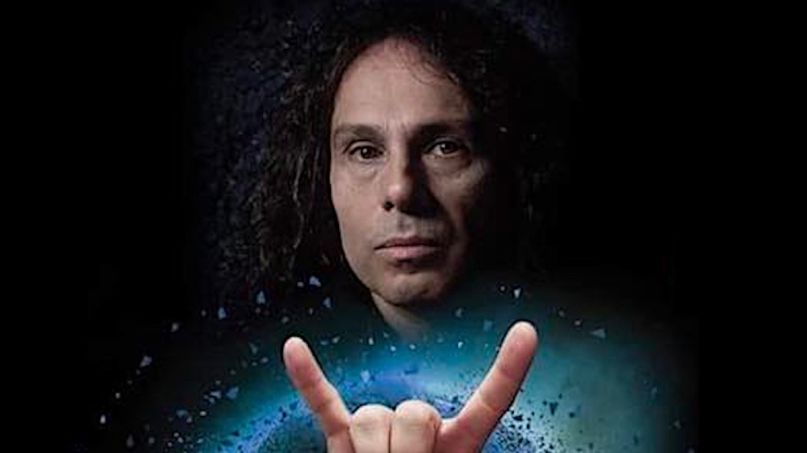 A fully authorized feature-length documentary about the late Ronnie James Dio is in the works. BMG is producing the film, which will span the career of the legendary metal singer.

The documentary is being directed by Don Argot and Demian Fenton, who previously worked on Last Days Here, the film about Pentagram’s Bobby Leibling. The Dio doc will be the latest music-related film venture for BMG following David Crosby: Remember My Name and the Joan Jett documentary Bad Reputation.

“I am very excited to be working with BMG on Ronnie’s long-awaited documenter,” Dio’s widow, Wendy, told Variety. “Ronnie loved his fans and I hope they will enjoy this trip through Ronnie’s life.”

Following the thread laid out in Dio’s unfinished autobiography, the film promises “rare archival footage and photos from his personal archives” and “intimate scenes with Dio’s closest peers, friends, and family.”

It will span his entire career, from his origins as a ’60s pop singer before his time fronting Elf, Rainbow, Black Sabbath, and finally his own illustrious heavy metal outfit, Dio.

“Dio, a larger than life rock hero, whose music means so much to millions of fans worldwide, deserves nothing less,” BMG Executive Producer Kathy Rivkin Daum said. “The story behind his passion, ambition, and the highs and lows of success, in the rock and metal worlds, is something audiences have never seen before and won’t soon forget. We are honored to partner with Wendy on this incredible journey celebrating Ronnie’s life and work.”

Prior to the documentary’s eventual release, BMG is reissuing Dio’s final studio albums from 1996-2004, most of which have gone out print on vinyl and CD.