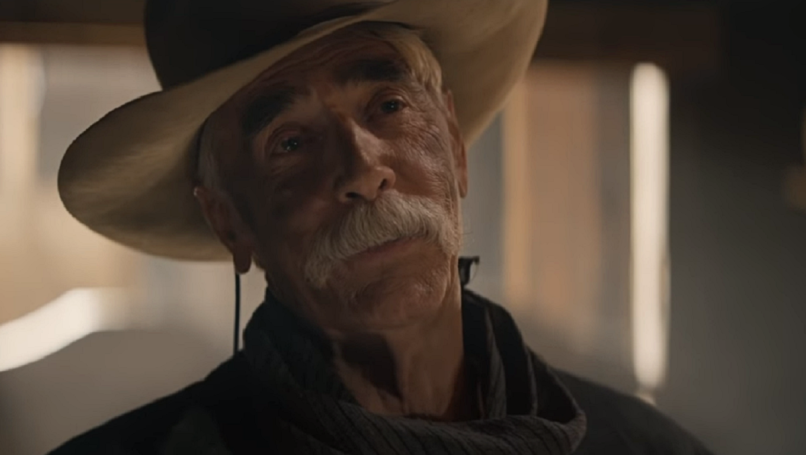 Doritos has returned with a yearly tradition as fun and pointless as the Super Bowl itself. First we had Peter Dinklage and Morgan Freeman rapping to Busta Rhymes and Missy Elliott, and last year it was Chance the Rapper remixing the Backstreet Boys. For this year’s Super Bowl ad musical mashup — this time highlighting the updated Cool Ranch flavor — Doritos has brought out the coolest ranch hand this side of the Mississippi. That would be Sam Elliott, here to participate in an dance-off against Mr. “Old Town Road” himself, Lil Nas X.

The wacky winner-takes-all western showdown aired during the Big Game on Sunday, and though he’s 75 years young, Elliott held his own against the young Grammy winner.

In the lead up to its Super Bowl reveal, Doritos shared a teaser trailer that’s arguably even better than the commercial itself. In it, Elliott steps into a saloon and silences the patrons with his mere presence. “I got the horses in the back,” Elliott grunts, in a voice that sounds the way a campfire smells. “Horse tack is attached, hat is matte black.” Never mind that his own hat is suspiciously tan — just enjoy the poetry Elliot finds in Lil Nas X’s lyrics, the way he shouts, “Ha!” and pronounces “Porsche” as “poor-shaw.”