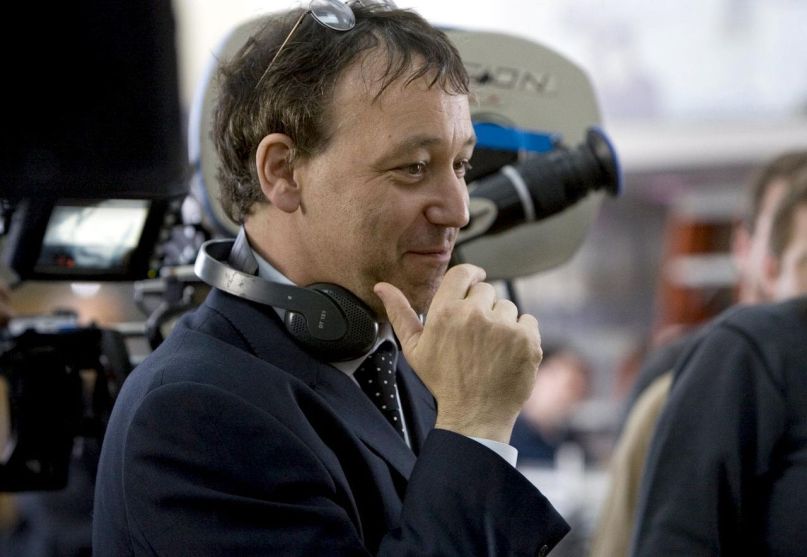 Sam Raimi is returning to the world of comic book cinema.

After helming the widely successful original Spider-Man trilogy of the early aughts, Raimi is now said to be joining the Marvel Cinematic Universe as the new director of Doctor Strange in the Multiverse of Madness.

Variety reports that Raimi is in negotiations to take over the project from the film’s original director, Scott Derrickson, who departed last month due to creative differences.

Doctor Strange would mark only the third film directed by Raimi since wrapping up Sony’s Spider-Man trilogy in 2007. Most recently, he adapted his cult horror comic Evil Dead into an episodic series for Starz.

A sequel to 2016’s Doctor Strange, In the Multiverse of Madness is set to hit theaters on March 7th, 2021, with Benedict Cumberbatch reprising his titular character. According to Marvel head Kevin Feige, In the Multiverse of Madness is a crucial piece of the Phase 4 puzzle that ties directly into the new WandaVision and Loki series airing on Disney+.