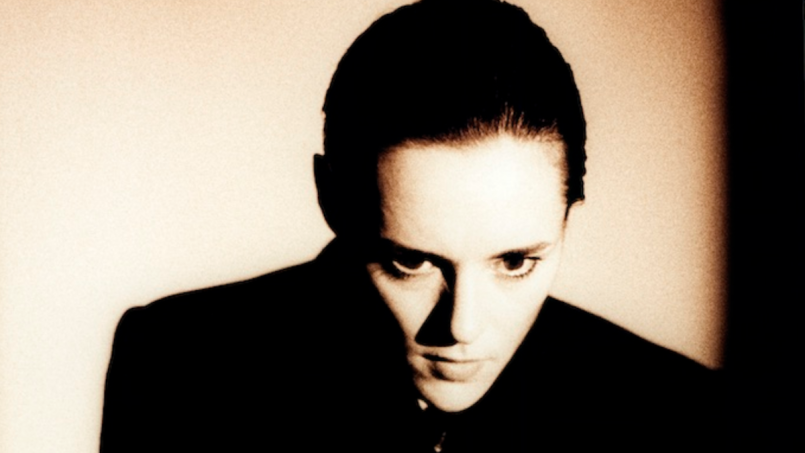 Jehnny Beth of Savages has today announced her debut solo album, To Love Is to Live. News of the record, due out June 12th via Caroline Records, is accompanied by lead single “Flower” and a list of tour dates in both Europe and North America.

“Flower” may not include any of these guests, but it is about a special someone. According to a press release, Beth wrote the track about a particular pole dancer at Los Angeles’ most notorious strip club, Jumbo’s Clown Room. The song explores “the complicated depths of sexuality tangled in a fever dream reverie of desire and loss.” Check it out below.

In support of To Love Is to Live, Jehnny Beth will head out on the road this spring and summer. She has a number of UK and EU dates on her docket — including appearances at festivals like All Points East, Primavera Sound, and Down the Rabbit Hole –before making a short North American run come July. Stops include Detroit, Toronto, Boson, Philadelphia, New York, and Washington, DC. The full itinerary is down below, and you can check for tickets via Ticketmaster.

To Love Is to Live Artwork: