Duffy Reveals She Was “Raped, Drugged, and Held Captive”

It's why she's been silent in recent years 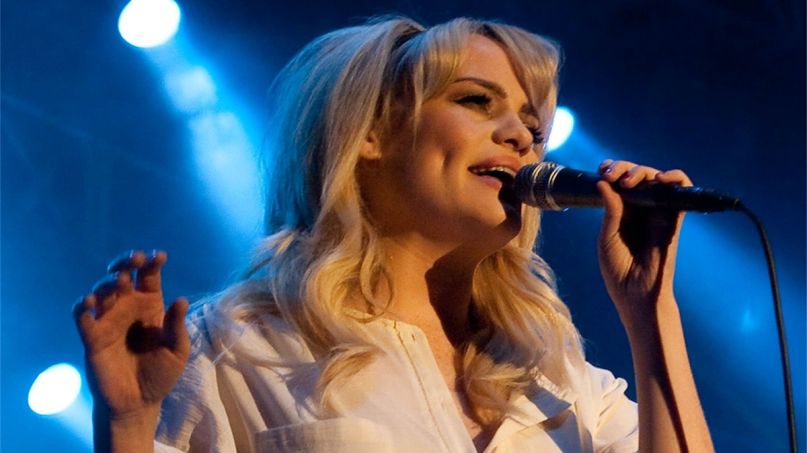 “Mercy” singer Duffy has been missing from the public eye for over half a decade, and today she broke her silence as to why. According to a new Instagram post, Duffy was “raped and drugged and held captive over some days” and has been on the road to recovery ever since.

The soulful pop singer broke the news on Tuesday via her verified Instagram account. She explained that a journalist contacted her over the summer and conducted an interview in which she discussed everything that’s happened to her. “He was kind and it felt so amazing to finally speak,” wrote Duffy. “The truth is, and please trust me I am ok and safe now, I was raped and drugged and held captive over some days. Of course I survived. The recovery took time. There’s no light way to say it.”

At no point does Duffy specify when she was raped or who it was that assaulted her. She does, however, indicate that it took a long time for her to process what happened to her and to reach a point of being able to discuss it publicly.

Duffy became a worldwide star in 2008 when she released her hit single “Mercy”. That album, Rockferry, catapulted her to fame and earned her a Grammy for Best Pop Vocal Album, in addition to Best New Artist and Best Female Pop Vocal Performance nominations. She followed it up with the 2010 full-length Endlessly, which features cameos from The Roots and Albert Hammond Sr. Before today, Duffy last surfaced in the 2015 crime thriller Legend in a supporting role, notes Vulture.

According to Duffy’s post, she will share a video interview that goes into more details in a few weeks. Fans are welcome to submit potential questions for her to answer. “If you have any questions I would like to answer them, in the spoken interview, if I can,” she wrote. “I have a sacred love and sincere appreciation for your kindness over the years. You have been friends. I want to thank you for that.”