Plus, watch his live debut of a new song called "Brainwashed" 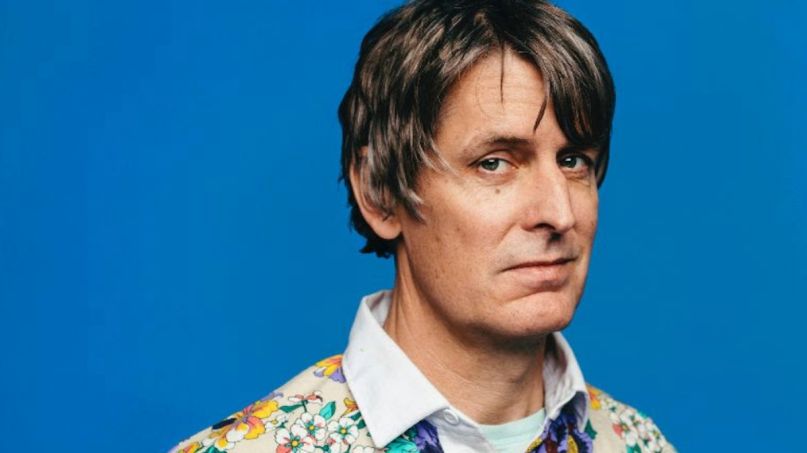 Stephen Malkmus has announced new North American tour dates in support of his upcoming album, Traditional Techniques. Between his solo material and the highly anticipated Pavement reunion, it seems 2020 is shaping up to be a good year for live music from Malkmus.

Despite an extensive career catalog that verges on being overwhelming, Malkmus can say Traditional Techniques is only his second solo album to date. It follows last year’s Groove Denied, and he seems eager to bring these songs to life in a live setting. After all, he already announced an initial tour for this spring, and these new dates will keep him trucking along into summer.

This next leg begins on June 26th in Vancouver, Canada and wraps up on July 11th in Denver, Colorado. Along the way, Malkmus will perform in major cities like Seattle, Portland, San Francisco, Los Angeles, Dallas, and more. Find the complete list of tour dates below.

Tickets for Stephen Malkmus’ new solo tour dates go on sale this Friday, February 21st at 10:00 a.m. local time. Meanwhile, you can grab tickets to all of his upcoming concerts here.

To celebrate this announcement, Malkmus has shared a new song from the record — well, kind of. He stopped by the popular French web-series La Blogothèque for a Take Away Show in a local cafe. During the video, he breaks out “Brainwashed”, a never-before-heard album cut, to a crowd of unassuming but pleased onlookers. Watch it below.