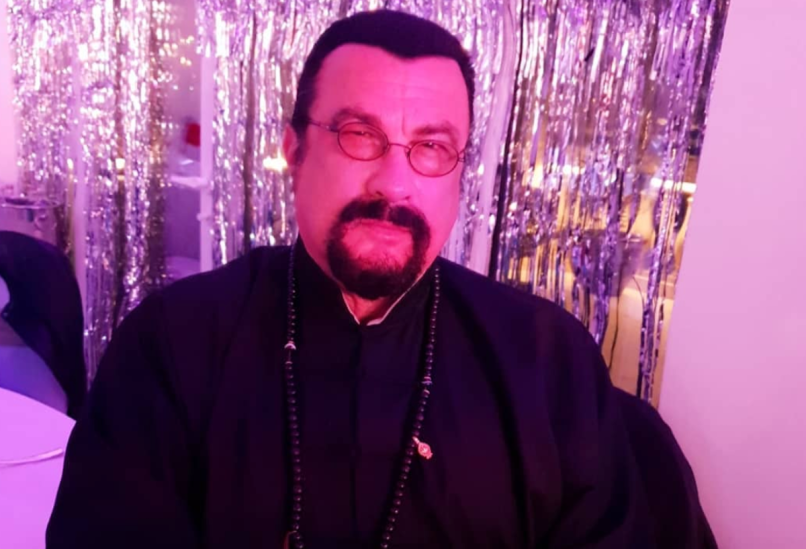 The SEC is out for justice against action star Steven Seagal. The actor has been fined by the US Securities and Exchange Commission for failing to disclose that he was being paid to endorse a burgeoning cryptocurrency.

As first reported by Bloomberg, Seagal was allegedly guaranteed $250,000 in cash and $750,000 worth of tokens for promoting an initial coin offering (ICO) from a company called Bitcoiin2Gen. In return, the actor encouraged fans through social media posts to jump on the new token offering, according to an SEC statement. He was also identified as the cryptocurrency’s brand ambassador in the company’s official press material. Since none of this was made clear in Seagal’s promo for the digital currency, he drew the SEC’s attention.

Now living in Moscow as a Russian citizen and special representative, Seagal apparently agreed to let his likeness be used to endorse Bitcoiin2Gen’s token. However, as his lawyer said in an emailed statement, he later became concerned the project wasn’t all that legitimate and ended the agreement.

Hoping to put the issue behind him, Seagal has agreed to settle the SEC’s allegations — though without admitting or denying any wrongdoing. The actor will pay a $157,000 fine, plus an additional sum in the same amount as disgorgement.

“Mr. Seagal cooperated fully with the SEC’s investigation, and this matter is now behind him,” Seagal’s lawyer wrote. “He looks forward to continuing his life’s work as an actor, musician, martial artist and diplomat.”

The actor is just one of several celebrities the SEC has recently targeted for this kind of behavior. Back in 2018, DJ Khaled and boxer Floyd Mayweather were also charged for failing to disclose they were being paid to promote ICOs. Khaled had to pay more than $150,000 in settlement penalties, while the prize fighter was forced to fork over more than $600,000. That’s real US dollars, not coins.