Lil Baby is Back with New Album My Turn: Stream 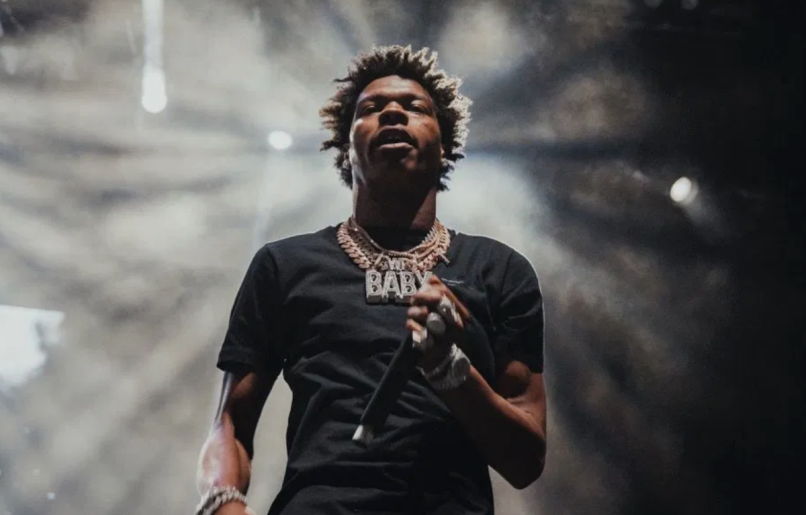 Lil Baby has returned with a guest-heavy new album called My Turn. It’s available to stream in its entirety below via Apple Music or Spotify.

Speaking on Instagram Live earlier this year, the Atlanta rapper explained the album’s confident title. “I called it My Turn cause I feel like everybody else had a lil turn,” he said. “It’s my turn now.”

The record follows 2018’s Harder Than Ever full-length, as well as his mixtapes Street Gossip and Drip Harder from the same year. My Turn collects a total of 20 songs and includes collaborations with rap bigwigs like Lil Wayne, Future, and Young Thug. Gunna, Lil Uzi Vert, and Moneybagg Yo also make appearances. Production credits go to Hit-Boy (Kanye West, Beyoncé), Tay Keith (Travis Scott, Drake), and Murda Beatz (Gucci Mane, Migos), among others.

In the lead-up to today’s release, Lil Baby brought early single “Woah” to The Tonight Show Starring Jimmy Fallon. The Atlanta rapper has more live performances lined up in 2020 and you can snag your concert tickets here. In recent months, Lil Baby guested on Lil Tjay’s True 2 Myself and the Queen & Slim film soundtrack.