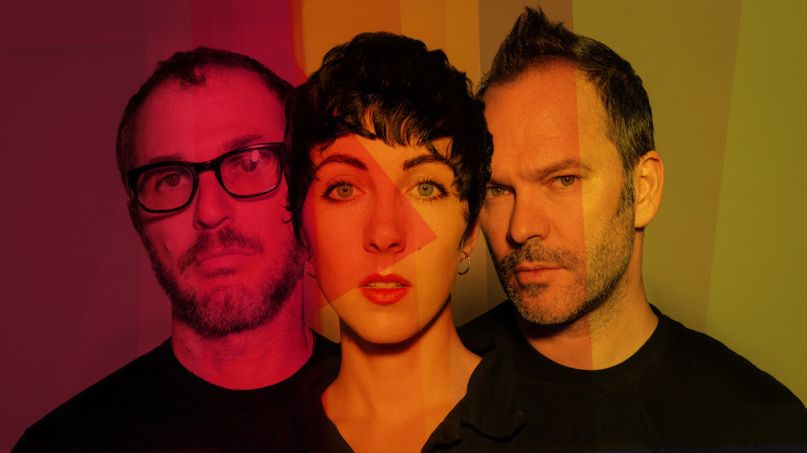 On March 13th, Ultraísta return with Sister, their first album in nearly a decade and the long-awaited follow-up to 2012’s self-titled LP. It marks the second full-length overall for the supergroup, which consists of Radiohead multi-instrumentalist-producer Nigel Godrich, FEMME vocalist-producer Laura Bettinson, and Atoms for Peace drummer Joey Waronker.

Following early single “Tin King”, the indie rockers are now sharing “Anybody”. In addition to being driven by throbbing bass, the track is wrapped in a blanket of strings that brings to mind some of Radiohead’s more urgent offerings.

Check out “Anybody” below via its official video, which stars Bettinson covered in a range of arts and crafts supplies.