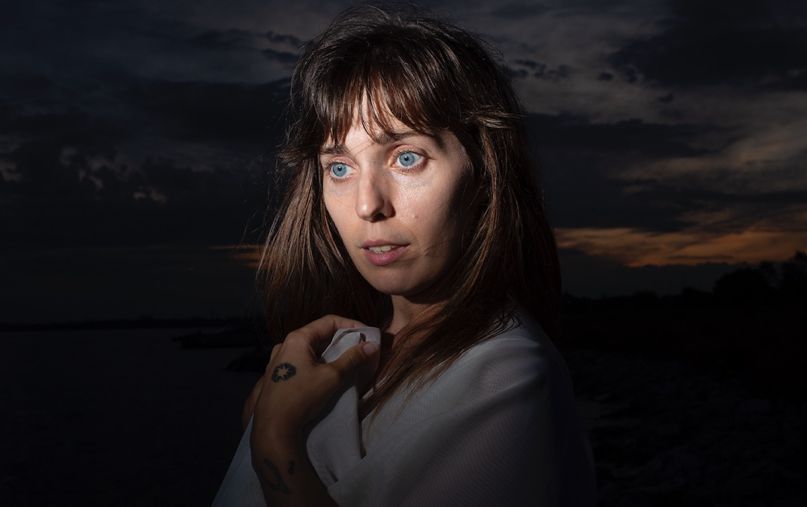 Heavy Light is the forthcoming album from U.S. Girls, due out March 4th through 4AD. The group’s seventh overall follows In a Poem Unlimited, one of the best LPs we heard in 2018. Following lead single “Overtime” comes a second offering in “4 American Dollars”.

While band leader Meg Remy remains reflective, today’s new song sways with a certain sleek and extroverted groove. The track is paired with a music video co-directed by Remy and Emily Pelstring, with additional entrancing visual effects (those talking lips!) helmed by Beyond Wonderland Films. Check it out below.

Revisit U.S. Girls’ appearance on This Must Be the Gig below.