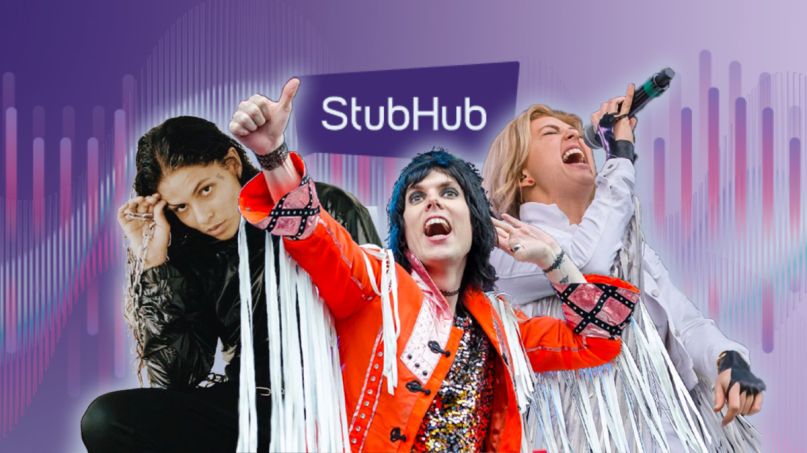 This article is sponsored by StubHub

The world’s most trusted event marketplace is bringing one of the most exciting lineups to South by Southwest. StubHub has announced the official lineup for its sixth annual StubHub Trending showcase, going down at SXSW this year on March 18th and 19th.

Taking place at Austin’s iconic Banger’s Sausage House & Beer Garden (79 & 81 Rainey Street), the event will be headlined by UK rockers The Struts and the recently returned Phantogram. Other acts on the two-day bill include our January Artist of the Month, 070 Shake, as well as Sudan Archives, Yumi Zouma, Overcoats, White Denim, Houndmouth, Stop Light Observations, JP Saxe, and more.

Said Head of Music Partnerships for StubHub Jay Harren in a statement,

“It is good to be back at SXSW with such a strong set of headliners and up-and-coming talent for our sixth-consecutive year. Our goal is to continue to bring fans exclusive access to emerging artists and those who have paved the way or forged new ground in recent years, spanning all genres of music and our data shows that this lineup is indeed full of these ‘trending’ acts. As we strive to bring fans closer to artists who we believe will be headliners in years to come, SXSW proves to be a great place to do that each year.”

Entrance to StubHub Trending is open to all SXSW attendees and badge holders; RSVPs are now open for the daytime sets.

You can also get tickets to all the artists’ individual upcoming shows here.