The duo also confirmed a new album is coming this year 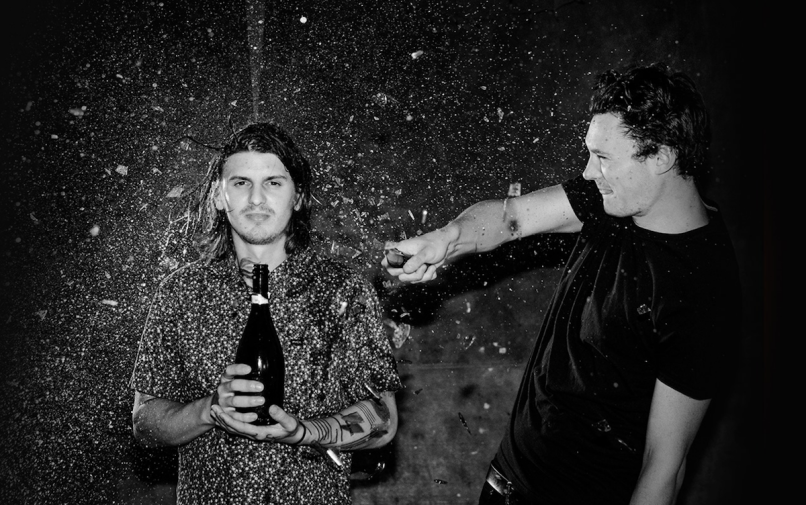 This spring, The Front Bottoms will embark on a US headlining tour. The dates come ahead of a new album, which the band confirms is coming out sometime in 2020.

The upcoming trek officially launches April 17th with The Front Bottoms’ largest-ever concert in New York City. The folk punk rockers will then visit cities such as Pittsburgh, Cleveland, Louisville, and Orlando. Before wrapping things up in early May, they’ll also perform in Charleston, Tampa, Asheville, and Charlottesville.

Pre-sales have already begun for the group’s fan club. Tickets will be available to the general public tomorrow, February 7th at 12:00 p.m. on Ticketmaster. Once they sell out there, be sure to try your luck here.

The Front Bottoms returned in December with “Camouflage”, a single that will presumably appear on their upcoming album. Their last full-length, Going Grey, dropped in 2017.