Following the Footsteps of Simon and Garfunkel 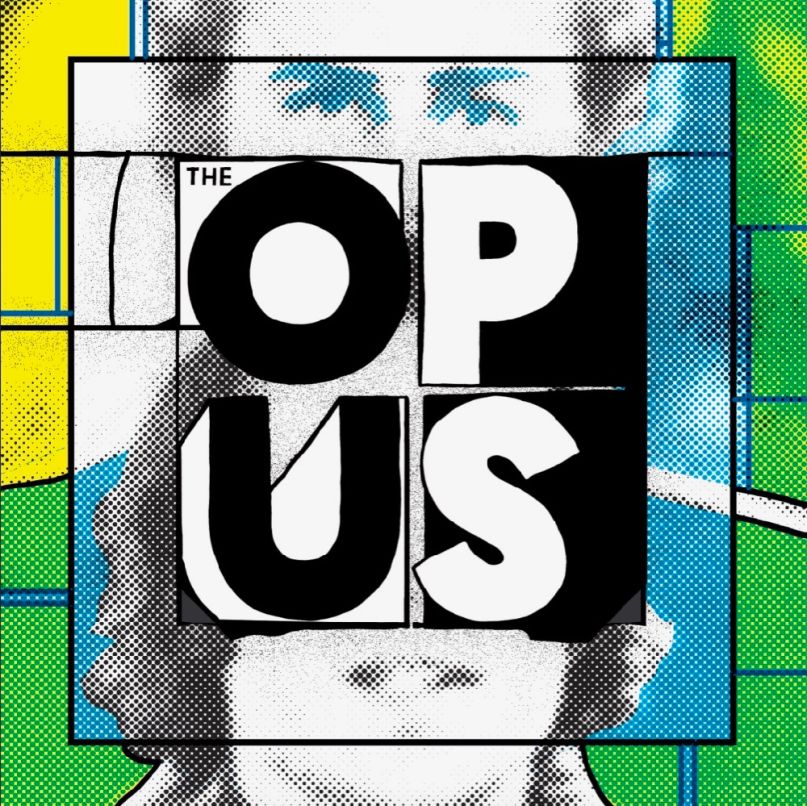 The Opus - Simon and Garfunkel, artwork by Steven Fiche

All good things come to an end, and that is certainly the case for Simon and Garfunkel. With 1970’s Bridge over Troubled Water, Paul Simon and Art Garfunkel sewed a button to their timeless collaboration. At the time, though, the album wasn’t exactly the ideal swan song for critics, who were mixed on the release, contending that the collection of songs didn’t live up to its predecessor, 1968’s Bookends.

History prevailed, though. Bridge over Troubled Water went on to win Album of the Year at the 1971 Grammys, taking home both Record and Song of the Year for its title track. What’s more, the album went on to become one of the highest-selling albums of all time. Since then, tracks like “The Only Living Boy in New York”, “Baby Driver”, and “Cecilia” have all become permanent fixtures in pop culture.

That was then and this is now. In the season seven premiere of The Opus, host Andy Bothwell traces the footsteps of the two bards, even visiting the locations where they recorded. In fact, you’ll hear the very halls that helped raise their voices into the heavens. What’s more, Bothwell will peel back the immaculate production of the album’s most eclectic tracks. It’s an aural journey of the senses.

Fortunately, he’s not the only living boy on this episode. Joining Bothwell is an assembly of guests that include Nicholas Thorburn of The Unicorns and Islands; recording engineer and Tape Op founder Larry Crane; and hip-hop musician and Anticon co-founder Yoni Wolf of Why?. Together, they chart the album’s rampant influences and deduce that everyone’s ripped off “Cecilia”.

So, get your plane right on time, and stream above. Better yet, make sure to subscribe to The Opus to hear further episodes from this season.

In celebration of the album’s 50th anniversary, stream a selection of Simon & Garfunkel’s best tracks via all major streaming services. You can also enter to win a vinyl bundle featuring the duo’s entire collaborative discography.