Simon & Garfunkel Taught Us the Value of Creative Conflict 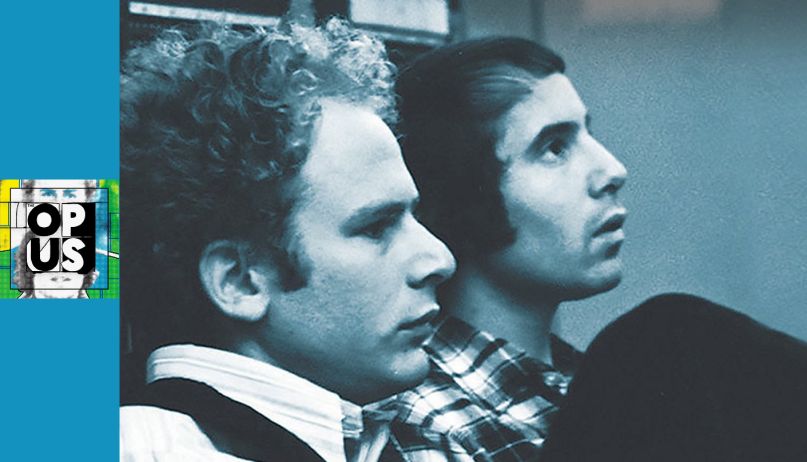 The Opus - Simon and Garfunkel

The Opus has reached the end of the Bridge.

A lot is made of the fact that Bridge Over Troubled Water was Simon & Garfunkel’s final album. Even 50 years later, fans and historians see the album as the end of the era, when it’s so much more than that.

Bridge Over Troubled Water wasn’t the end of a road, but a mile marker on a very long highway, full of surprising and exciting twists and turns. It’s a portrait not of conflict, but a crucible of honest creative confrontation.

On the Season 7 finale of The Opus, host Andy Bothwell speaks to musicians Nick Thorburn (Islands/Unicorns) and Mattiel on the importance of creative conflict, in addition to CJ Camerieri (Y Music/Bon Iver) on what it’s like to be in the studio with Paul Simon.

He also speaks with writer Jordon Hoffman (The Guardian/Vanity Fair) and Jay Sweet (Newport Folk Fest) about the impact of Bridge Over Troubled Water at the time of its release, and the way it has shaped American culture ever since.

Listen above and subscribe to The Opus to hear further episodes from this season.

In celebration of the album’s 50th anniversary, stream a selection of Simon & Garfunkel’s best tracks via all major streaming services. You can also enter to win a vinyl bundle featuring the duo’s entire collaborative discography.