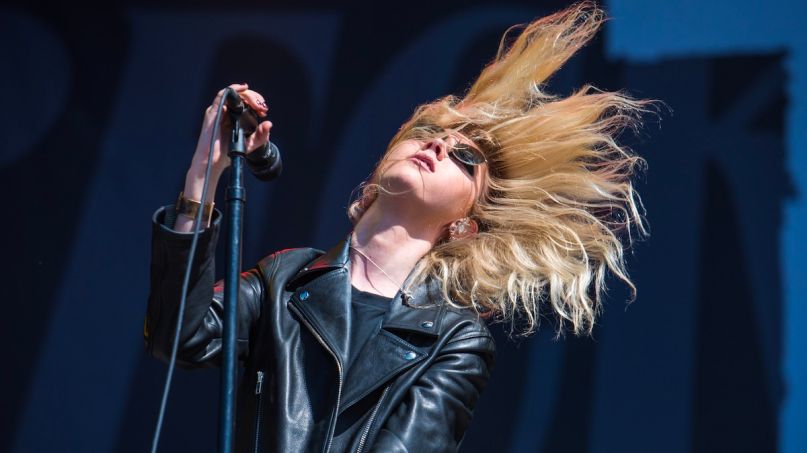 The Pretty Reckless have been toiling away on a new album, and now they’re ready to get back on the road. Taylor Momsen and company have just announced a spring US tour.

The tour is the band’s first since 2017 and will fill in gaps between some previously announced festival dates, including Welcome to Rockville, Sonic Temple and Rocklahoma. The jaunt kicks off May 5th in New York City and runs through a May 24th gig in Dallas.


“It’s been a long time since we’ve been out there and we’re excited to hit the road this spring,” Momsen said in a statement. “The new record is almost finished, the songs are incredibly personal, but we’re ready to start sharing what we’ve been through the last couple years with the people that mean the most to us, our fans. See you all soon!”

Tickets will be available to the general public starting this Friday, February 21st, at 10:00 a.m. local time via Ticketmaster. Fans can also pick up tickets here.

The Pretty Reckless’ upcoming fourth studio album promises “some can’t-miss collaborations with several iconic artists,” according to a statement. The group will release a new single this spring, while the album is set to arrive later this year.