Kristin Hersh also has a new memoir on the way 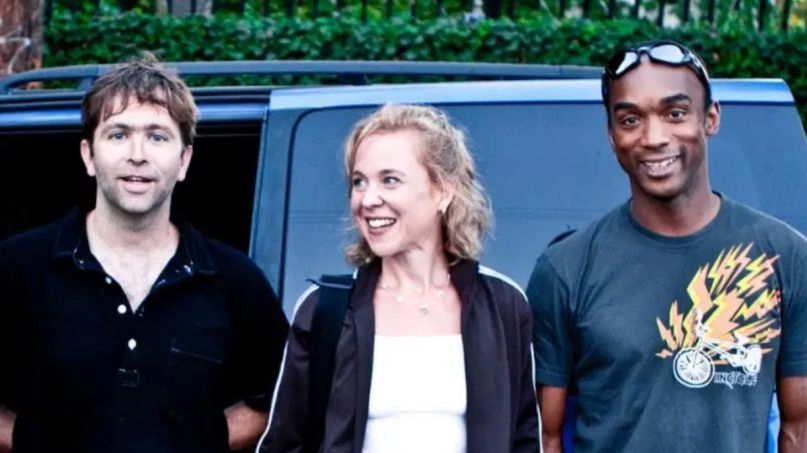 It’s been a long time since we’ve heard from Throwing Muses, but that’s about to change soon. The alt-rock favorites will release a new album called Sun Racket later this May via Fire Records. It’ll serve as the band’s first release in seven years, following up, their 2013 album, Purgatory/Paradise.

Singer-guitarist Kristin Hersh shared the details in her newsletter this week, revealing that she and her bandmates — drummer David Narcizo and bassist Bernard George — penned new music in the studio last year. Sun Racket is the end result, their 10th studio album to date.

Farther down in the newsletter, Hersh reveals she’s got a memoir in the works, too. The book, titled Live Donuts, Bait, is being put out by UT Press. It picks up a few years after where her previous book Rat Girl left off, and she describes it as being “alternately hilarious and heartbreaking.”

Last we heard from Throwing Muses, they were slowly making the rounds in 2019, playing select shows and breaking out old material. They were even handpicked by Robert Smith to perform at Pasadena Daydream where they dazzled the crowd with an underrated set. By the sound of it, Throwing Muses could be treating fans to more tour dates in support of new music sooner rather than later.