The 28-date outing coincides with the band's appearance at Bonnaroo 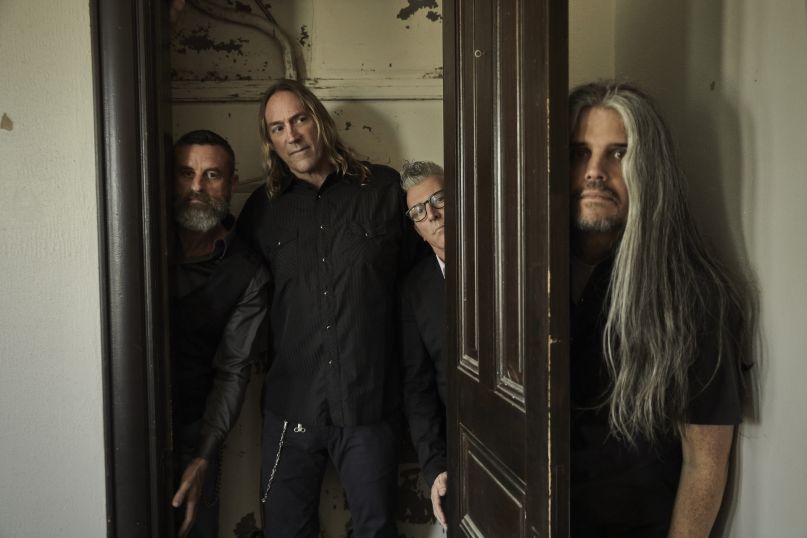 The hard rock warriors of Tool have mapped out an expansive North American tour around their headlining festival appearance at Bonnaroo this spring.

In April, the band will launch a 28-date leg with a trio of shows in Florida. They’ll then touch cities like Charlotte, Baltimore, Montreal, Toledo, Sioux Falls, and Vancouver on the way to their June 12th headlining spot at Bonnaroo. Afterward, Tool will play additional dates in St. Louis, Wichita, Sacramento, and San Francisco.

Tool are about to wrap up a tour of Australia and New Zealand which saw them play “7empest” live for the first time. They also have a brief leg of US dates scheduled in March.

Check out Tool’s full tour schedule below, and get tickets to all of their upcoming concerts here.

In related news, have you seen the impressive Tool-inspired LEGO set that could actually be manufactured?