Based on a popular true crime podcast 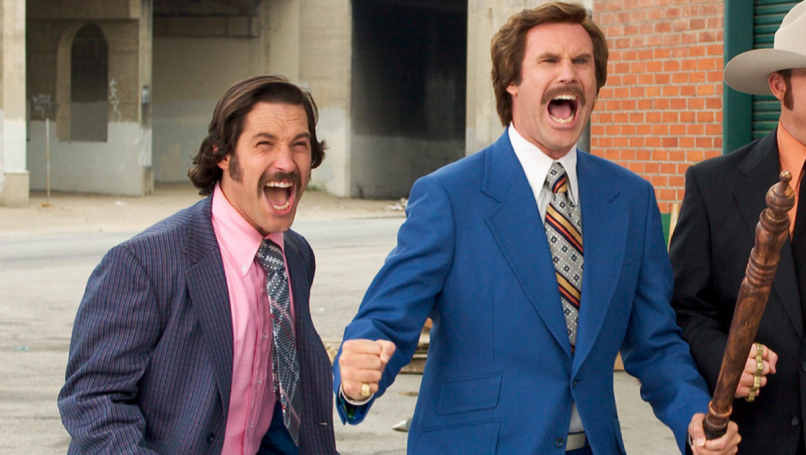 Will Ferrell and Paul Rudd in Anchorman

For the first time since 2013’s Anchorman 2: The Legend Continues, comedy titans Will Ferrell and Paul Rudd are starring together in a new project. As Deadline reports, The Shrink Next Door is a forthcoming limited series based on a true crime podcast of the same name, to be directed by Michael Showalter (Wet, Hot, American Summer).

Based on real events, The Shrink Next Door tells the story of Dr. Isaac “Ike” Herschkopf (Rudd), a celebrity psychiatrist who takes over the life of one of his patients, Martin “Marty” Markowitz (Ferrell). The dark comedy is coming from MRC Television, the same studio that brought us House of Cards and The Outlander. Georgia Pritchett (Succession, Veep) will handle the scripts. So far, no network is attached and there is no timetable for release.

Up next for Michael Showalter is the new film The Lovebirds, a comic mystery out April 3rd starring Issa Rae and Kumail Nanjiani.

Will Ferrell is currently in theaters starring opposite Julia Louis-Dreyfus in Downhill. That’s a great comedy duo, but Paul Rudd may have topped it by starring opposite somebody called Paul Rudd in the Netflix dramedy Living With Yourself. You can catch him this summer in a little movie called Ghostbusters: Afterlife.