A Quiet Place Part II Release Delayed Due to Coronavirus

Another highly anticipated Hollywood feature impacted by the pandemic 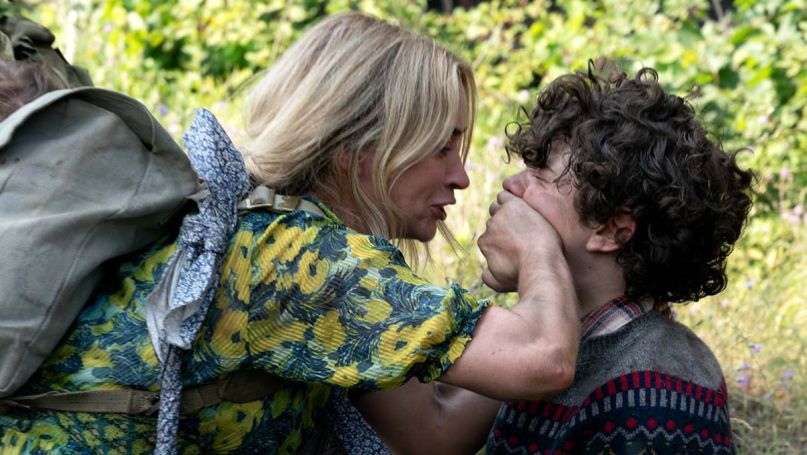 And there goes another one. Writer-director John Krasinski has announced his highly anticipated horror sequel A Quiet Place Part II has been delayed due to the growing concerns about the coronavirus.

The move is extremely 11th hour, as the sequel to 2018’s surprise blockbuster A Quiet Place was set for a North American release on March 20th. Many international markets were expecting to see the film beginning in just three days on March 15th. Paramount Pictures actually premiered the feature only a few days ago on March 8th in New York City. Update: A Quiet Place Part II will now arrive on September 4th.

In a tweeted statement, Krasinski said, “One of the things I’m most proud of is that people have said our movie is one you have to see all together. Well due to the ever-changing circumstances of what’s going on in the world around us, now is clearly not the right time to do that.” Read his full remarks below.

Picking up where the original left off, A Quiet Place Part II finds the Abbott family — played by Emily Blunt, Millicent Simmonds, and Noah Jupe — leaving home with a newborn baby to venture into the dangerous wild. As they try to avoid the extraterrestrial creatures that have brought on this post-apocalyptic world, they encounter other survivors played by Cillian Murphy and Djimon Hounsou.

Of course, A Quiet Place Part II is not the first Hollywood production to be impacted by the coronavirus pandemic. Tom Hanks and Rita Wilson recently tested positive for the virus while preparing to film Elvis in Australia; they’ve since been quarantined in a Gold Coast hospital. The new James Bond flick, No Time to Die, was also delayed. Meanwhile, Mission Impossible 7 had its production halted in Italy, one of the countries most drastically affected by the outbreak. In all, the global film industry could lose up to $5 billion because of the coronavirus.

And that’s not even touching on the canceled music festivals and tours, or the talk shows filming without studio audiences. Keep up to date on all the cultural events impacted by the coronavirus here.