Themes of self-love, insecurity, and fear of the unknown make this album incredibly punctual 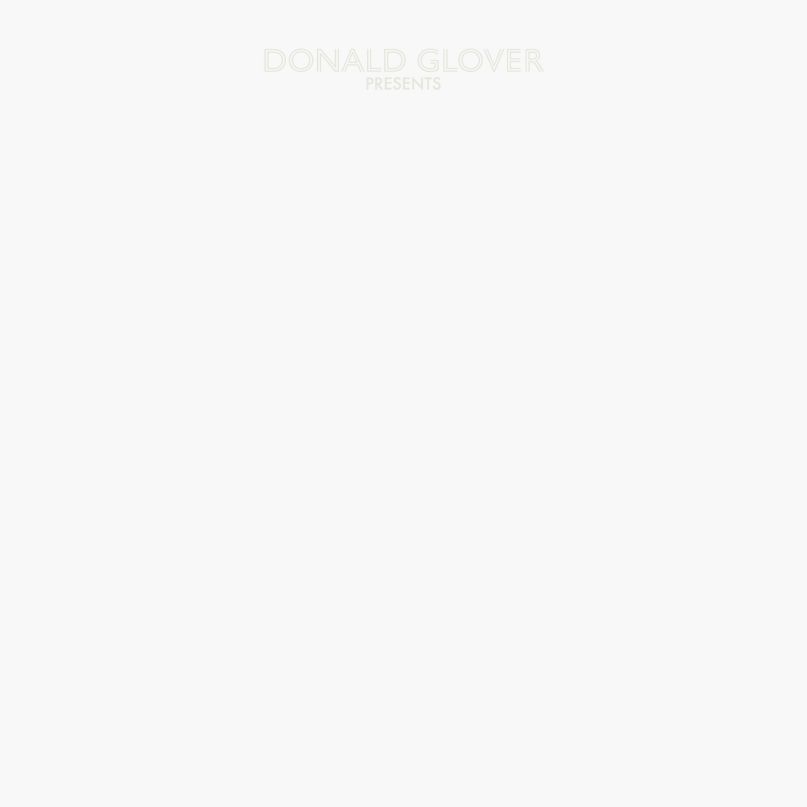 The Lowdown: We, as a people, are living beneath a cloud of uncertainty, and at this moment, the future is in question. Some of the trivial things in life don’t seem as important as they did a week ago, and we continue to place further space between each other in an already socially distant culture. For some reason, music has always been a catalyst in bringing people back together, and that statement still holds true today.

During the early hours of March 15th, Donald Glover released a surprise LP that fans, critics, and press quickly (and appropriately) dubbed Donald Glover Presents. Spanning 12 tracks, the highly anticipated followup to 2016’s Awaken! My Love mediated on themes of self-love, an uncertain future, and fear of the unknown in an all-too-timely manner. But, as quickly as it arrived, the whole thing disappeared after it was pulled off his site.


This past Sunday, the album was given a proper release by RCA and a proper title in 3.15.20. (It’s also being attributed to Childish Gambino on every streaming service.) Rest assured, everything’s intact, including its star-studded guest list that includes Ariana Grande, Kadhja Bonet, and fellow ATLien 21 Savage. Beyond the shock and awe of it all, 3.15.20 truly showcases Glover’s talents as a musician, producer, and songwriter. It’s a balanced body of work, not through its similarities, but rather its extreme contrasts.

The Good: Most of Glover’s supporters understand the cerebral nature of his creativity. If you recall, his critically acclaimed video for Grammy stunner “This Is America” was heavy on symbolism, spawning countless video dissections, and this project is no different. If you were to trace a narrative here, most of the songs on 3.15.20 conclude with what appear to be an ode to the mystery of nature. After all, nature is both alluring and terrifying, depending on your surroundings, and Glover draws an interesting parallel between that dichotomy and our ever-evolving future.

On “19.10″, Glover gives insight into the heavy burden that comes with said beauty. Speaking to a young girl about some of the experiences to expect as she advances in age, Glover sings: “To be beautiful, means to be hunted…” Throughout history, physical attraction has been both a gift and a curse, specifically for women. As with many things in life, one must learn to accept the good with the bad, and not let outside forces affect happiness. Conceptually, this is the most unique song on the LP, and it further reiterates his gifts as a songwriter.

These themes are also reflected in “Time”, Glover’s gorgeous duet with Ariana Grande that wrestles with the fleeting nature of everyday life, especially in the social media era. The song insists we allow ourselves to evolve by being grateful for the opportunities and blessings presented to us. It also suggests people should be able to grow within their character, and not be continuously judged by their past mistakes. It’s a bold message, and one that seemingly works in stark contrast to the oft-overwhelming “cancel culture” of today.

Throughout his career, Glover has delivered records that served as a microcosm for his personality. On “12.38”, a song that is witty, funny, and sonically pleasing, he taps into his prowess as both a writer and a comic by painting a vivid picture of a lustful night dealing with a lover of the opposite sex. 21 Savage gets in on the fun, too, by breaking up the track with a little Southern charm: “I’m on a private jet eating Popeye’s chicken/ Flexing like I’m eating Popeye’s spinach.” It’s a much-needed ounce of levity right now.

At a time when guests are as gluttonous as ever, Glover is rather wise with his assists on 3.15.20. They’re not strictly blockbuster filler; they carry a certain weight and gravitas. And not to be outshined, Kadhja Bonet similarly delivers on “12.38”, closing out the proceedings with a sterling solo, the likes of which add a definitive punctuation to an already stellar cut.

The Bad: Many of the lessons on 3.15.20 speak directly to the youth, but at times, the songs straddle between informational and preachy. Not helping matters are the distorted vocals and production that often leave these muddle these messages. Both “Algorhythm” and “47.48” suffer from this, despite coming from a place of pain and desperation. The same can be said for “24.19” and “39.28”, two tracks that focus on both the positive and negative emotions that come from being in love, a theme that’s admittedly tangible and par for the course on this album.

The Verdict: Last week, 3.15.20 was only available to stream for about 12 hours, an amount of time that will pale in comparison to the longevity of its impact. We can never be sure how far in advance Glover planned this release, but in this time of mass isolation, he’s managed to bring us all together for this shared experience of love, struggle, and acceptance. More importantly, Glover’s willingness to experiment with different sounds and harmonies is evidence that things either foreign or unknown need not be feared, but embraced. No, as in life, there’s beauty in uncertainty.