Megan Thee Stallion Hones Her Craft on the Suga EP 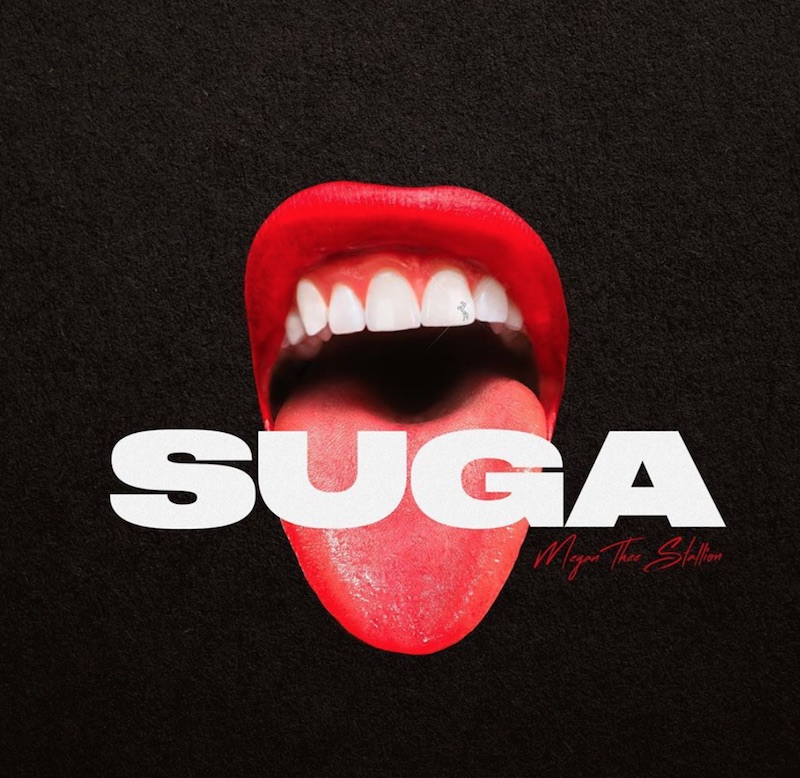 The Lowdown: The original Houston hottie is back with her Suga EP — an ironic title since it’s lyrically and sonically one of Megan Thee Stallion’s most abrasive projects to date. It also serves as a victory lap after a very public lawsuit with her label, 1501 Certified Entertainment, which nearly prohibited her from releasing new music. Despite these obstacles Megan has had to face in her short career, Suga is a potent reminder of the emcee’s resilience and unwavering dedication to hip-hop. From bludgeoning the competition with relentless bars in her freestyle days to collaborating with the likes of Juicy J and Nicki Minaj, Meg’s steady rise has been a pleasure to watch.

As mainstream women rappers become more plentiful and amass the respect they rightfully deserve, Megan’s authenticity — next to her rapturous execution of verses — has always been one of her most beloved traits. That’s why “Hot Girl Summer” — in which the rapper brazenly became the nucleus — ,morphed into a movement from a hashtag while its leader relished in her realness. Suga, then, in all of its rawness, finds Megan expressing who she is while dabbling in the kind of experimentation young artists are famished for.

The Good: Opening track “Ain’t Equal” is saturated with classic Megan Thee Stallion braggadocio, but we are finally privy to the vulnerability she,’s been shielding us from since gaining prominence. Lyrically, nothing is off-limits as she acknowledges devastating loss — and tenacity — as she says: “I lost my mommy and my granny in the same month/ A bunch of bitches talking down ‘cause I’m coming up/ I’m dedicated, this my passion in me, can’t nobody take it/ Bitch, you know your favorite rapper could never keep up with Megan.” On “Savage”, Megan paints herself as “the hood Mona Lisa” while celebrating her complexity. The sexcapades on “Captain Hook” bring us back to her Tina Snow days. “B.I.T.C.H.” feels like a makeshift feminist anthem (and possibly pays homage to Queen Latifah’s “U.N.I.T.Y”) until it becomes evident that the song centers on Megan’s relationship with a petulant lover. Regardless of the interpretation, she wholeheartedly brings herself to each and every track.

The Bad: Although “Hit My Phone” boasts an appearance from R&B songstress Kehlani, and honors the classic G-Funk era, it falls a little flat with its run-of-the-mill chorus. And while the last three tracks — “Stop Playing” (with Gunna), “Crying in the Car” and “What I Need” — feature production by Timbaland and The Neptunes, they tend to lead Megan into unnecessary vocal and Auto-Tune terrain. Displaying her more sensitive side seemingly came at the cost of the kind of creativity she flourishes in and is known for.

The Verdict: Suga is a solid and cohesive EP that showcases Megan Thee Stallion’s unfettered appetite for destruction; she obliterates any beat she comes into contact with without batting an eyelash. Although the majority of the project is an exhilarating listen, its own ambitions prove to be its biggest challenge. Meg has never needed the validation of anyone, industry peers or otherwise. Because of this, Suga reinforces the power of mastering your craft until your title as the best–especially in the rap game–becomes worth fighting for.