A collection of eclectic songs ripe with introspection and new direction 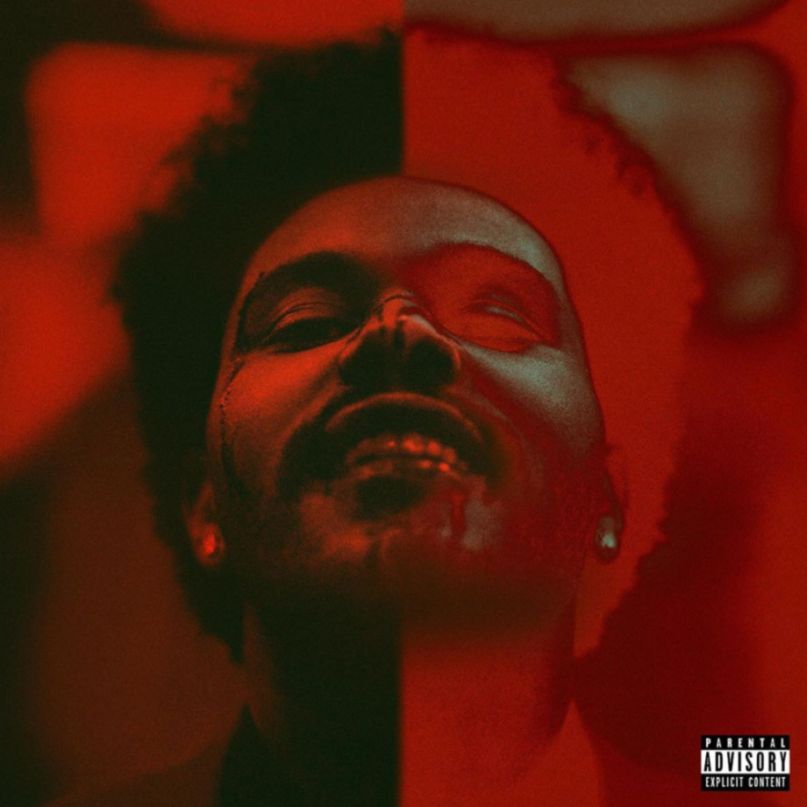 The Lowdown: The Weeknd has spent the last decade of his career meticulously crafting an elusive — albeit beguiling — persona. His modest 2011 YouTube beginnings quickly transformed into a trio of acroamatic mixtapes: House of Balloons, Thursday, and Echoes of Silence. Released in 2012 as a compilation album simply known as Trilogy, it laid the groundwork for the haunting and hedonistic brand of R&B The Weeknd was feverishly pioneering.

His 2013 debut, Kiss Land, was a supple effort to ease his inherent edginess. Beauty Behind the Madness, which came two years later, was the exact opposite of Kiss Land, capitalizing on all of his impulses no matter how salacious or self-destructive. Starboy basked in cosmic transformation, and 2018’s My Dear Melancholy EP revealed a tormented side of the singer.


For After Hours, The Weeknd’s fourth album to date, the creative direction is purposely difficult to pinpoint. First single “Heartless” dropped back in December, sounding as grandiloquent as the man behind it. The follow-up single, “Blinding Lights”, is an ethereal ’80s space odyssey, and the slinky title track has proven to be a chimerical adventure. With a batch of songs so varied, so eclectic, so incalculable, how does After Hours nestle itself in The Weeknd’s ominous and layered catalog? The short answer: it doesn’t.

The Good: The power of After Hours lies in its sonic fearlessness. The Weeknd has experimented with electronic and synth soundscapes before (some of his most notable hits have featured collaborations with Daft Punk), but After Hours feels like uncharted territory for the crooner. Opening track “Alone Again” is saturated in echoey chambers that make The Weeknd’s voice sound as hollow as he feels.

Three minutes into the album and it’s clear that this is the most tender and bare we’ve ever seen him. A stunningly cohesive project, After Hours emphasizes The Weeknd’s propensity for letting his voice saunter along smoldering rhythms as opposed to straining it to convey emotion. Although the melodies on the project contain new-age nuance, “Scared to Live” is an old-school love ballad drenched in pulsating crescendos and striking residual sentimentality.

However, the best moments on After Hours are those when The Weeknd is ripe with introspection. “Snowchild” is the strongest example of this; it’s an autobiographical anecdote of how far he’s come to achieve success: “I used to pray when I was 16/ If I didn’t make it, then I’d probably make my wrist bleed/ Not to mislead, turn my nightmares into big dreams/ Whole squad mobbin’ even though we only six deep.”

On “The Morning”, one of the most notable songs from House of Balloons, he ambitiously boasted that “Cali is the mission” at the onset of his career. Yet, on “Snowchild”, his disillusion with the destination becomes obvious: “For that money I was fiending/ Cali was the mission but now a nigga leaving.”

The Bad: “Escape From LA” set out as an attempt for the singer to unmask the city’s artificial nature, with comments on how “LA girls all look the same” and how he is unable to recognize “the same work done on they face.” Yet, despite this observation, he still allows their mediocrity to serve his sexual appetite.

Although The Weeknd shows that he can completely devour the genre of synth-pop, he rounds out After Hours with the chilling “Until I Bleed Out”. The imagery that fuels the track is one of metaphorical violence; his decimation is at the hands of a lover he has yet to let go of. But really, the nihilism seems a bit heavy handed, even by The Weeknd’s standards.

The Verdict: What makes After Hours different from all of the other Weeknd albums is that we hear the singer learning how to feel without the aide of drugs or casual sex. After Hours is the star becoming emotionally unraveled, left picking at the remnants of a failed relationship. No, it’s not comparable to old Weeknd material, nor should it be. As he evolves, he continues to reinvent himself, and he knows exactly how to leave fans hooked on havoc. And After Hours is proof that he’s not done with us yet; in fact, he’s just getting started.