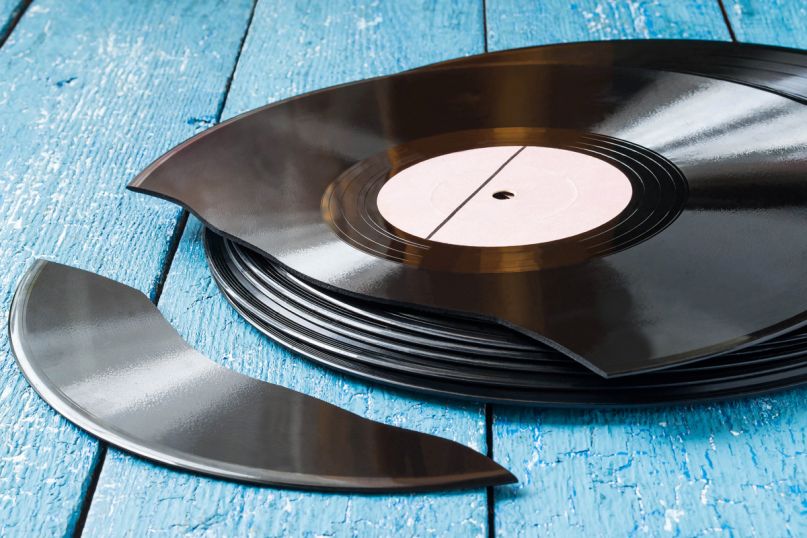 The coronavirus outbreak has crippled every aspect of the music industry. Not only has the live music scene come to a screeching halt, the overall consumption of music is also in decline. Last week we learned that streaming was down 7.6% while album sales dropped a whopping 27.6%. All that made for the worst sales week for albums in over 60 years.

Billboard reports that the equivalent of 1.52 million albums were sold during the week of March 19th — the lowest such number since albums became a format in the mid-1960s. The purchase of physical media also hit a low, as last week marked the first time ever that physical album sales fell below 1 million in the Nielsen Music/MRC Data era.

The lackluster sales numbers can be attributed to the shuttering of physical record stores across the country in addition to Amazon’s decision to cease stocking vinyl in favor of more “essential” albums. Unfortunately, there doesn’t appear to be any reprieve in sight; already Record Store Day — the most lucrative day for album sales — has been postponed from April to June.

That said, there are still plenty of way to support independent artists — we put together a handy guide for you.