The Infowars host admits to drinking sake, but says he's the victim of a police dragnet 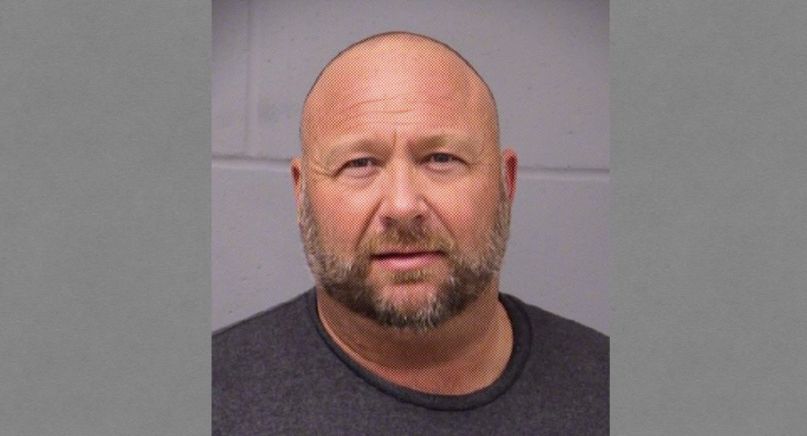 Infowars sociopath Alex Jones has been arrested for drunk driving.

The right-wing conspiracy theorist was stopped by police officers the deep state early Tuesday morning in Travis County, Texas. He was subsequently charged with driving while intoxicated, a Class B misdemeanor, at the Travis County Jail in Austin. Jones posted a $3,000 bond and made it back in time to host his daily show on Tuesday. And wouldn’t you believe it, Jones is touting a very reasonable  conspiracy theory about his arrest.

Jones says he was the victim of “a countywide dragnet” launched by police in order to boost their low DWI arrest numbers. Yes, he admits to having “a small amount of sake” at a Japanese restaurant prior to getting into his vehicle, but Jones says he was not drunk and is confident he’ll be vindicated.

“Knowing how the establishment, globalist press operates, Jones wanted to get out in front of this to show he has nothing to hide and to point out that legal experts are confident the case will be quickly dropped because he didn’t violate the law,” reads a message on Infowars website.