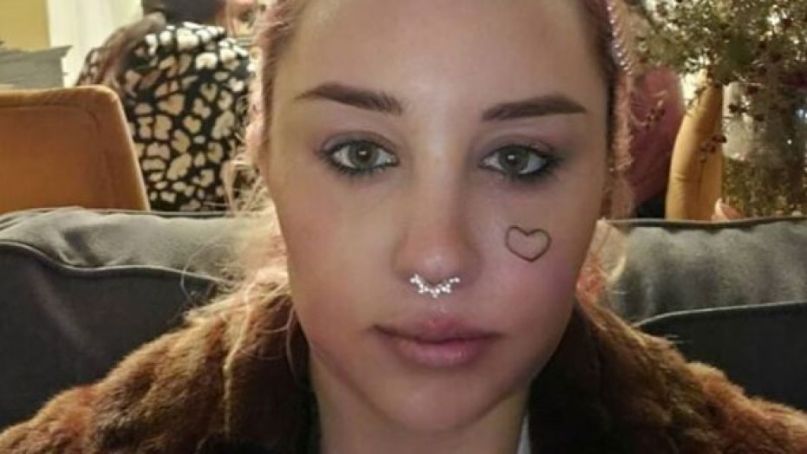 A judge has ordered Amanda Bynes to check into a psychiatric facility following a series of troubling events.

The 33-year-old actress, who has long struggled with mental health and drug addiction, recently became engaged to a man named Paul Michael, who she met in recovery. However, Bynes’ mother, who also serves as her conservator, refused to allow the marriage to move forward. Bynes subsequently skipped out on a scheduled stay at a rehab facility and is now refusing the cooperate with her family, Page Six reports. During a hearing last week, Bynes’ parents compelled a judge to order their daughter back to rehab.

As of Monday night, however, Bynes appeared to be defying her parents’ wishes. She posted a new photograph with Michael to social media, with the caption, My love 🖤”

Bynes, best known for her roles in Hairspray and Easy A, announced an indefinite hiatus from acting in 2010. In 2013, as her behavior worsened, Bynes’ mother was granted a conservatorship over Bynes’ affairs, which remains in place until at least August 2020. Bynes was subsequently diagnosed with bi-polar disorder.

Last year, Bynes revealed that she was four years sober and expressed a desire to return to acting.