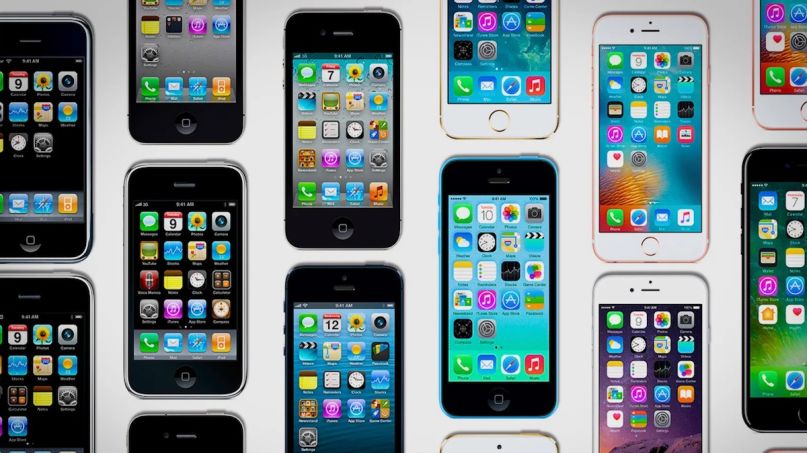 A few years ago, Apple admitted to intentionally slowing down older iPhone models. Now, thanks to a settlement agreement in a class action lawsuit, the company will have to pay upwards of $500 million for doing so.

The issue was first brought to light in 2017 after Apple users reported experiencing slower processor speeds related to low-capacity batteries, and not software updates as the company had led its customers to believe. As a result, the lawsuit argued, many customers purchased completely new iPhones instead of simply replacing their battery at a much lower cost.

After three years of negotiations, both sides reached a settlement figure last Friday. If it’s approved by US District Judge Edward J. Davila on April 3rd, then Apple will be required to pay a minimum of $310 million, with each member of the suit receiving between $1,500 and $3,500, reports Verge.

Additionally, Apple will have to pay $25 to anyone who owned one of the following affected older iPhone models — iPhone 6, iPhone 6 Plus, iPhone 6s Plus, iPhone 7, iPhone 7 Plus, or iPhone SE — that was running iOS 10.2.1 or later. Individual payment amounts, however, are dependent on how many people file a claim. If enough people file a claim, namely if their combined total exceeds $500 million, then that $25 amount will likely be reduced.

Apple spent the majority of last year shaking things up in its product department. The company unveiled the iPhone 11, some noise cancellation AirPods, and even a new iPod Touch. It also made waves for replacing iTunes with standalone Music, Podcasts, and TV apps — a decision that has left DJs flailing.