Production on The Batman Shut Down Due to Coronavirus

Not even The Dark Knight is immune to the coronavirus 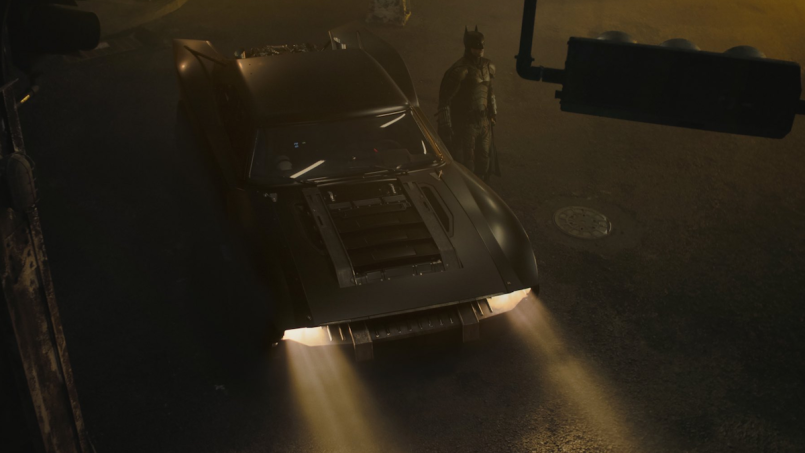 Not even The Dark Knight is immune to the coronavirus. Production on Matt Reeves’ new Batman movie, starring Robert Pattinson, has been shut down for at least two weeks due to concerns over the pandemic.

“Warner Bros. Pictures feature production of The Batman will hiatus filming for two weeks beginning today,” the studio said in a statement Saturday. “The studio will continue to monitor the situation closely.”

The Batman had been shooting in Liverpool prior to today’s postponement. It’s unclear if the production halt will impact the film’s targeted release date of June 25th, 2021.

In addition to Pattinson, The Batman stars Colin Farrell as The Penguin, Paul Dano as The Riddler, Zoe Kravitz as Catwoman, John Turturro as Carmine Falcone, Jeffrey Wright as Commissioner Gordon, and Andy Serkis as Bruce Wayne’s trusted butler, Alfred. Peter Sarsgaard is also on board as a newly created character, Gotham District Attorney Gil Colson,

As of now, Warner Bros.’s other productions, including The Matrix reboot, remain active, but obviously the situation is very fluid.

For a complete list of all the films, TV shows, and other productions impacted by the coronavirus, click here.