"The kids are ready. It’s the grownups that are slowing stuff down" 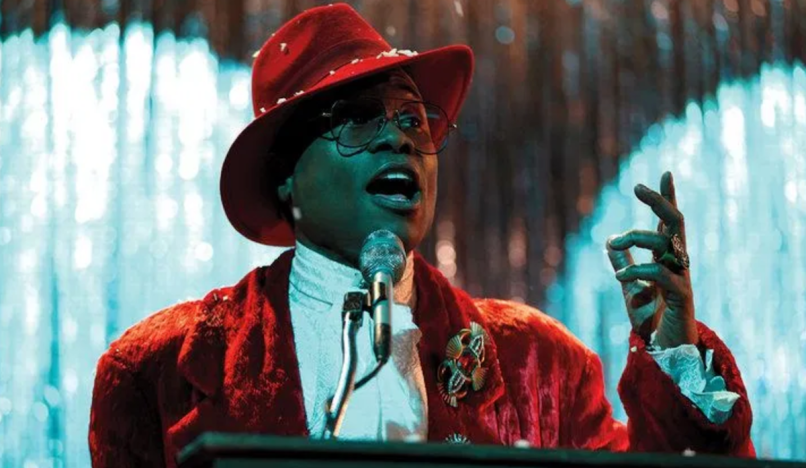 Billy Porter will be playing the fairy godmother in an upcoming remake of Cinderella. As with any good actor, he’s putting his own spin on the role by playing a genderless version of the character.

In a recent interview with CBS, Porter explained his approach to the role. “It hit me when I was on the set last week, how profound it is that I am playing the Fairy Godmother — they call it the Fab G,” he said. “Magic has no gender.”

He went on to describe the role as “powerful”, and “a classic, this is a classic fairytale for a new generation,” He continued, “I think that the new generation is really ready. The kids are ready. It’s the grownups that are slowing stuff down.”

The Pose star made history last fall as the first openly black gay man to win an Emmy award in a Lead Actor category. As a public advocate for LGBTQ rights and representation, Porter continues to expand norms by bringing gender fluid looks to the red carpet, and recently to Sesame Street.

The beloved Grimm fairytale been redone countless times, most recently as a live action version in 2015 with stars Lily James and Cate Blanchett, along with Helena Bonham Carter as the fairy godmother.

Beyond his role in Cinderella, Porter will also have the chance to put a new spin on the villainous succulent “Audrey II” in the upcoming Little Shop of Horrors remake.