Boston Calling 2020 Canceled Due to Coronavirus

Foo Fighters, Rage Against the Machine, and Red Hot Chili Peppers were set to headline the event 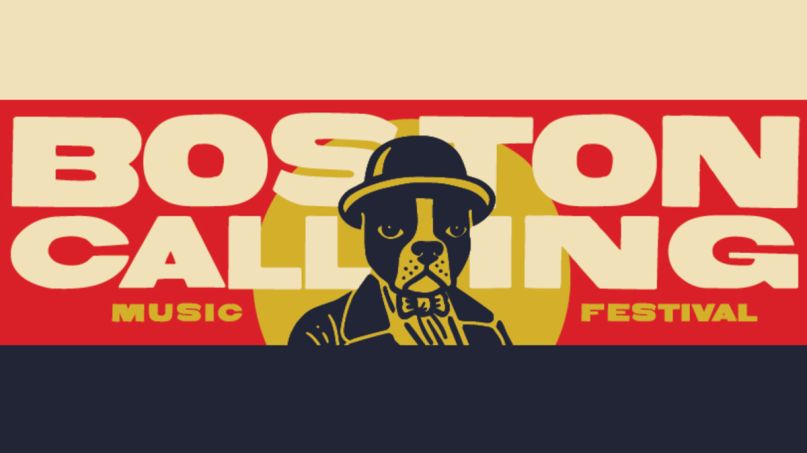 And there goes another one. Boston Calling has canceled its 2020 edition as the coronavirus pandemic continues to ravage the world and the entertainment industry. The festival was scheduled to take place at the Harvard Athletic Complex on Memorial Day Weekend, May 22nd–24th.

This year’s lineup was set to be headlined by Foo Fighters, the reunited Rage Against the Machine, and Red Hot Chili Peppers with the returning John Frusciante. Other acts on the bill included The 1975, Jason Isbell and the 400 Unit, Brittany Howard, Run the Jewels, Liam Gallagher, Phoebe Bridgers, Sharon Van Etten, Noname, The Struts, PUP, The Districts, Beabadoobee, and more.

In a statement, festival organizers said they made the “difficult decision” to call off the event following “several weeks of consultation with local and state authorities.” They continued, “We are heartbroken; however, the health and safety of our audience, artists, partners, vendors, first responders, and staff are of the utmost importance to us, and we felt that this was the only acceptable way forward.”

Ticket holders will be contacted in the coming weeks with a list of options. Of course, two of those choices will be getting a full refund or keeping the ticket for next year’s event, “about which we hope to have exciting news to share soon,” according to the statement.

The festival’s cancelation is the latest in a string of similar moves that has seen Firefly, Glastonbury, Governors Ball, Big Ears, and Pharrell Williams’ Something in the Water Festival all get called off. Meanwhile, major events like Coachella, Bonnaroo, Shaky Knees, New Orleans Jazz Fest, and Ultra Music Festival have been postponed in the hopes that we get relief from the COVID-19 crisis later in the year. Find a full list of impacted cultural and entertainment events here.