Caleb Landry Jones Shares New Song “All I Am in You / The Big Worm”: Stream

From the Get Out actor's debut LP 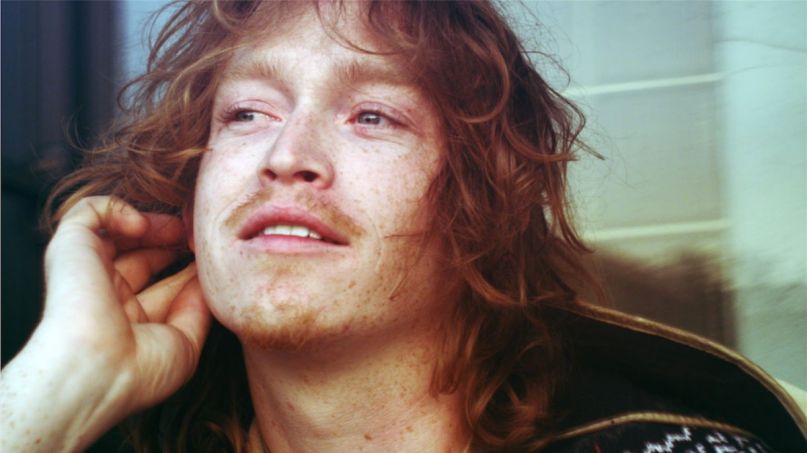 Get Out actor Caleb Landry Jones is back with a new song called “All I Am in You / The Big Worm”. It’s the latest offering from The Mother Stone, his upcoming debut album, due out May 1st via Sacred Bones.

“All I Am in You / The Big Worm” is the second single from Jones’ full-length, following “Flag Day / The Mother Stone”. It sounds like an optimistic Beatles single turned twisted threat. A perky beat quickly spirals into warped tuning, distorted guitar howls, and a manic vocal performance. According to Jones, the beat was inspired by Dale Hawkins’ Susie-Q. Give it a listen below.

Jones has been working on music for a long time — over a decade, to be exact. He started writing songs when he was 16 years old and he hasn’t stopped doing so since then. However, the only reason his music will finally become public is because he played a few songs for Jim Jarmusch, who immediately put him in touch with Sacred Bones founder Caleb Braaten.

“I had no idea what an astounding and unusual musician Caleb Landry Jones was until he gave me some of his music to listen to two years ago. Oh man, I don’t even know how to describe it!” said Jarmusch. Luckily, the rest of us will get to hear the 15-track record that got him this excited soon.