Organizers are hoping to reschedule the event in July 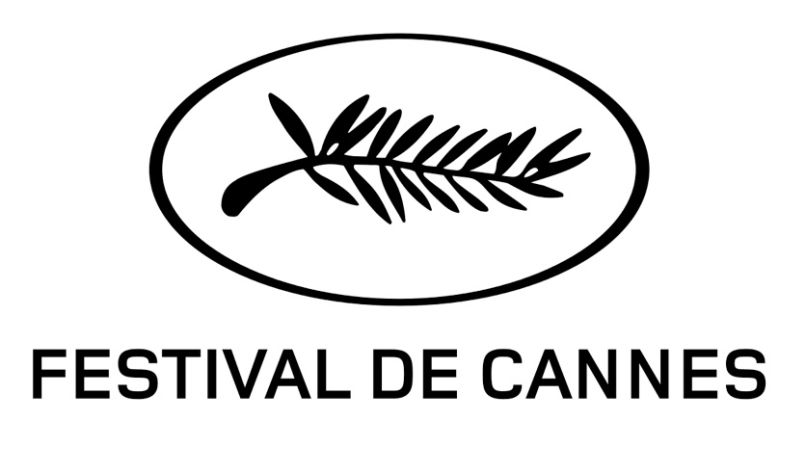 Cannes Film Festival has been postponed due to coronavirus fears.

The official festival account tweeted, “Due to the health crisis and the development of the French and international situation, the Festival de Cannes will no longer be able to take place on the dates planned, from May 12th to 23rd.”

A formal press release explaining the decision has since been posted to the Festival de Cannes website. “At this time of global health crisis, our thoughts go to the victims of the COVID-19 and we express our solidarity with all of those who are fighting the disease,” it reads. “In the meantime, the Festival de Cannes lends its vocal support to all of those who firmly call on everyone to respect the general lockdown, and ask to show solidarity in these difficult times for the entire world.”

This is the only the second time since Cannes began in 1946 in which festival has not occurred as planned. In 1968, Cannes ended early when directors, as a sign of solidarity with students and workers demonstrating across France, withdrew their movies.

Organizers for Cannes are hoping to hold the 2020 edition of the prestigious film festival later this year. In a statement, organizers said they were considering “several options”, with “the main one being a simple postponement… until the end of June, beginning of July 2020,” notes The Hollywood Reporter.

With each passing day, it becomes increasingly obvious that COVID-19 is no joke — even if some refuse to believe the global pandemic is as serious as it sounds. Coronavirus is crippling the entertainment industry, but some stars are doing their best to spread awareness, from Foals’ hand-washing PSA to Simon Pegg and Nick Frost’s Shaun of the Dead parody about social distancing.

Stay up to date on all the films, TV shows, festivals, and other productions impacted by coronavirus right here.