The ABBA-inspired trek has been postponed due to coronavirus 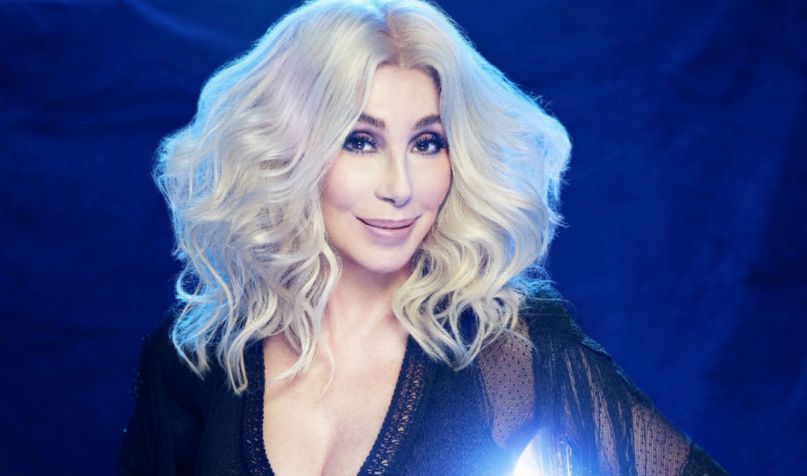 Cher has postponed the spring leg of her “Here We Go Again Tour” due to concerns over the coronavirus pandemic. The ABBA-inspired US trek was originally scheduled to run through May, but has now been pushed back to the end of 2020.

“I’m heartbroken, but the health of my fans and my touring family comes first,” the music icon remarked in a press release. “The shows have been really special but, nothing is more important than everybody’s safety. I’m excited to see everyone when we’re back out on the road.”

In continued support of Cher’s 2018 album of ABBA covers, Dancing Queen, the tour had been planned for the months of March, April, and May. The rescheduled US dates — which include Memphis, Tampa, Kansas City, Sacramento, and Cincinnati — instead take place between September and December.

“Currently held tickets will be honored for the new date, and no action is needed if fans want to keep their tickets and current seat locations,” reads a statement. “Refunds can be received at the point of purchase.” To purchase new tickets, head here.

Nile Rodgers and Chic were tapped for the original spring tour, but it’s unclear whether they’ll join Cher on the rescheduled itinerary. On Twitter on Thursday, Rodgers simply noted that the “Here We Go Again Tour” had been canceled “for now.”

Of course, Cher joins an unfortunately expansive and ever growing list of artists and live events affected by COVID-19. Coachella has been pushed back from April to October; South By Southwest was called off just days before its launch; and Pearl Jam were forced to postpone a portion of their highly anticipated Gigaton tour. All of Live Nation’s concerts throughout March have been suspended, while Broadway has decided to shut down its various productions. Even the Rock & Roll Hall of Fame Induction ceremony has been put on hold.

In the US, coronavirus has claimed at least 40 deaths, and there are believed to be more than 1500 confirmed cases. Worldwide, more than 500 have died and more than 135,000 cases confirmed.