Less than a week after re-opening a few hundred theaters 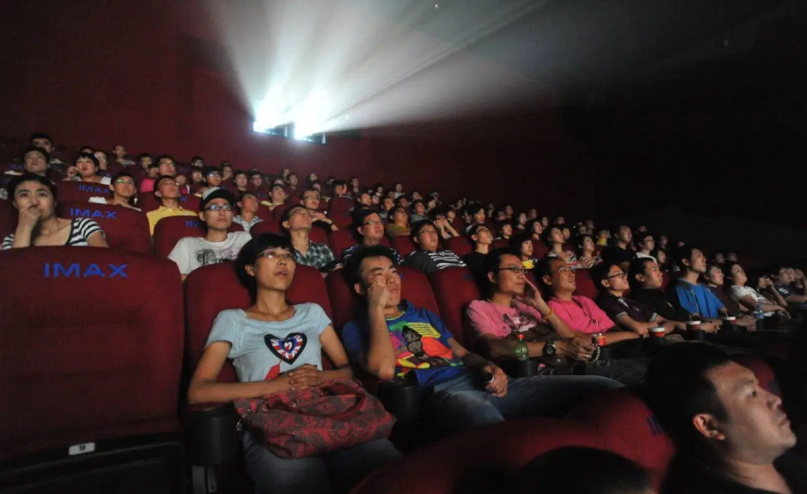 Just days after China re-opened over 500 cinemas, Beijing’s Film Bureau has once again announced the closure of all the country’s movie theaters. As The Hollywood Reporter notes, no official reason was given, but the news comes as experts have begun to worry about a second wave of coronavirus infections.

China initially closed 70,000 theaters all the way back in January. At the time, COVID-19 had spread to about 800 people and killed 26. Those numbers seem quaint now, and as of this writing there are almost 560,000 confirmed infections worldwide and over 25,000 deaths.

But while the rest of the globe has been practicing social distancing, China imposed a compulsory quarantine so severe it’s been called human rights abuse. After three months of strict compliance, the People’s Republic achieved a milestone last week: no new domestic cases of the novel coronavirus, although travelers returning home continue to carry the disease with them. Still, China celebrated by relaxing some of its harshest quarantine measures, even opening a few hundred of the country’s 70,000 movie theaters as of last Friday. Today’s announcement brings that experiment to an end, for now.

Unfortunately, as the new round of cinema closures show, successes in the pandemic fight can be short-lived. China’s population of over one billion people isn’t much less vulnerable now than it was in January. The virus is still spreading rapidly around the globe, and a vaccine is probably over a year away. Three months after the most stringent quarantine in the world, there’s still no clear path for China to return to normal. It’s distressing, especially if you’re only on week two of a more lax coronavirus response.

It may pale in comparison to the human toll, but all these cinema closures are wreaking havoc on the global film industry. At the beginning of March, the novel coronavirus was expected to cost the industry $5 billion. Two weeks later, experts revised their loss estimates to $20 billion, and at this point, we wouldn’t be surprised to see that number keep climbing. See a list of other cultural and entertainment events impacted by the pandemic here.