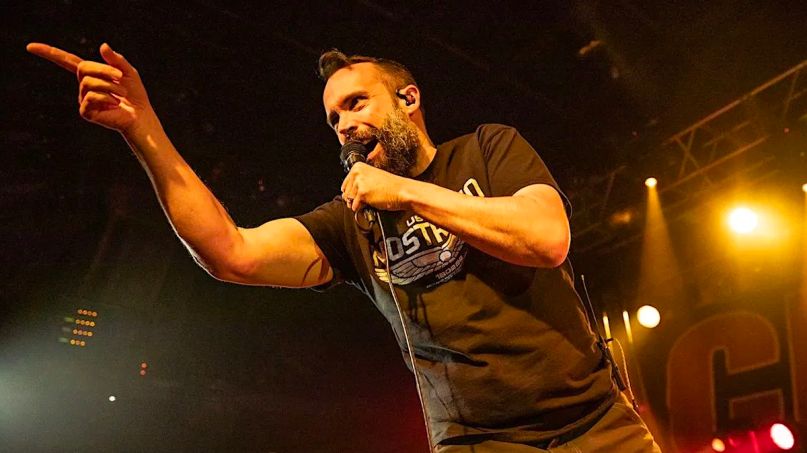 The digital LP collects songs from throughout the band’s career that are centered around the themes mentioned in the album’s title. Tracks come from such Clutch albums as Robot Hive/Exodus, Book of Bad Decisions, Pitchfork & Lost Needles, Earth Rocker, Strange Cousins From the West, Live at the 9:30, Psychic Warfare, and Jam Room.

“Many Clutch songs are inspired by, or make reference to, monsters, machines, and mythological beasts,” said Clutch frontman Neil Fallon. “That’s because my parents never allowed me to bring a copy of Heavy Metal magazine into their house. But I figured out some workarounds. I’m still doing the same.”

The compilation is available via a variety of streaming and digital outlets, including the Spotify player below.