The video game's co-creator, Neil Druckmann, is also involved in the project 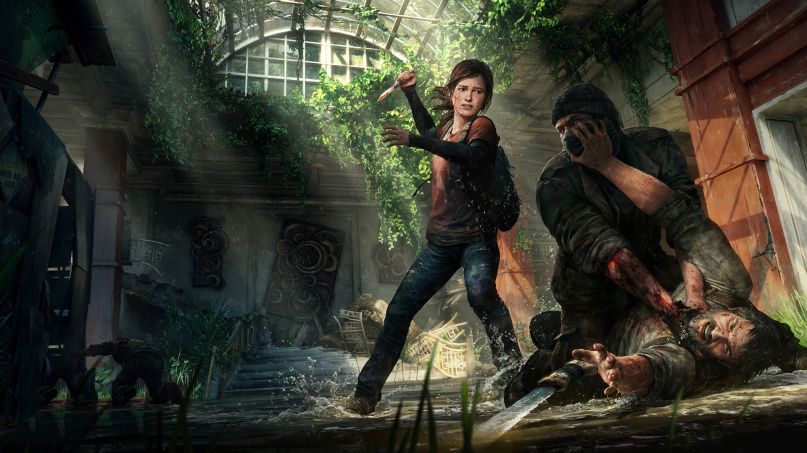 The Last of Us

Chernobyl creator Craig Mazin has been tapped to develop a new HBO series based on the popular video game The Last of Us. The upcoming adaptation will be co-created by Neil Druckmann, the writer and creative director of the critically acclaimed Sony Playstation game.

Originally released by 2013, The Last of Us takes place in a post-apocalyptic United States plagued by a pandemic that turns the infected into cannibalistic creatures. The story centers on the bond between Joel, a smuggler, and Ellie, a teenager who might be the key to a cure. It’s Joel’s job to get the 14-year-old girl out of the quarantine zone, working their way across the country with only each other to depend on for survival. Since its launch, the game has won numerous “game of the year” awards and sold more than 17 million copies.

Per The Hollywood Reporter, the HBO series will cover the events of the original game (written by Druckmann) along with potentially adding content from the forthcoming game sequel, The Last of Us Part II, set to release on May 29th, 2020.

Mazin appears to be the perfect choice for the project, as he’s already an avid player of the game. “Neil Druckmann is without question the finest storyteller working in the video game medium, and The Last of Us is his magnum opus,” he said in a statement. “Getting a chance to adapt this breathtaking work of art has been a dream of mine for years, and I’m so honored to do it in partnership with Neil.”

In his own statement, Druckmann expressed his excitement for the project, saying,

“From the first time I sat down to talk with Craig I was equally blown away by his approach to narrative and his love and deep understanding of The Last of Us. With Chernobyl, Craig and HBO created a tense, harrowing, emotional masterpiece. I couldn’t think of better partners to bring the story of The Last of Us to life as a television show.”

While most popular video game adaptions focus on kid-friendly fare like Angry Birds and Sonic the Hedgehog, The Last of Us targets a much more adult audience. It also isn’t Mazin’s only such game adaptation in the works, as he penned the screenplay for director Eli Roth’s upcoming Borderlands film.