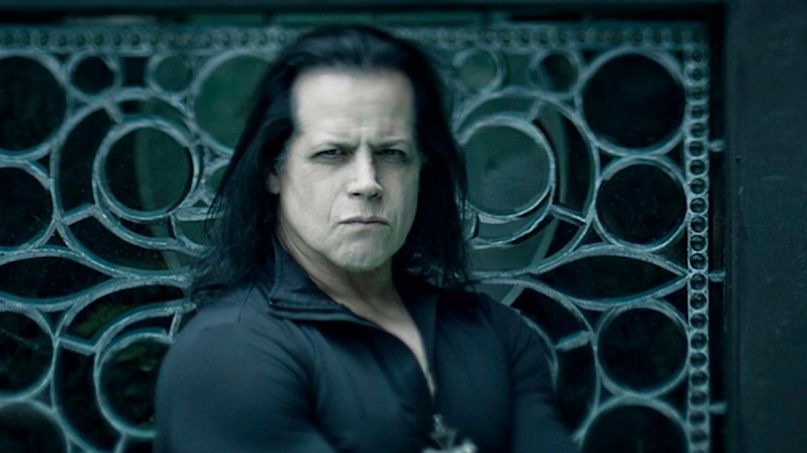 Tickets for the LA concert go on sale this Friday (March 13th) and start at $169.50 each. According to the show description, “Glenn Danzig will be performing an intimate seated live concert accompanied by a pianist and a night club style band.”

The album Danzig Sings Elvis will feature the Misfits’ frontman covering 14 lesser known Elvis Presley songs, such as “It Is So Strange”, “One Night”, and “Loving Arms”.

Beyond the two California gigs, Glenn Danzig will play more traditional rock shows with his eponymous band this summer in Europe. The band Danzig will also headline the Psycho Las Vegas festival in August. Pick up tickets to Danzig’s upcoming shows here.

In addition, Danzig will front the Original Misfits for their only scheduled 2020 show on May 2nd at the Domination Festival in Mexico City.