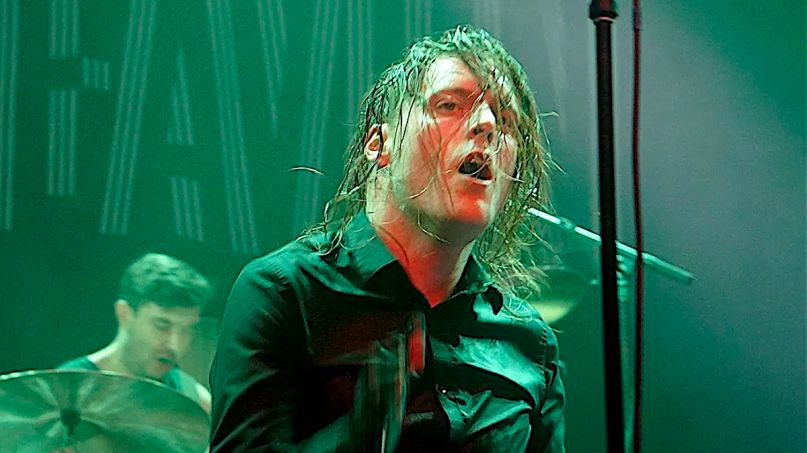 Like many bands, Deafheaven were forced to postpone their upcoming tour due to the coronavirus pandemic. The trek — which was set to feature support from Inter Arma, Greet Death and All Your Sisters — was supposed to mark the critically acclaimed post-metal act’s 10th anniversary.

Deafheaven were planning to record a 10th anniversary live album on the tour. Now, with the band’s income hit hard due to the show cancellations, they’ve decided to hit a studio to record a live set of songs from their full career and release that as a new live effort dubbed 10 Years Gone.

“As part of our 10 year tour, we planned to record sets in Chicago toward a live album for fans while we work on new music. However, the last 24 hours since the tour cancellation have been a whirlwind while we rearrange our year and take these losses,” vocalist George Clarke said in a statement on Facebook.

“Touring is our sole livelihood, but we have to move forward through the unexpected,” he added. “We’ve made some phone calls, gotten some exciting people on board and are going to give fans a glimpse of what we originally had in mind for the year while we work to reschedule tour dates. We will be live recording a set of material from all our albums and releasing it digitally.”

The band has also started a pre-order for a special double-LP version of the 10 Years Gone live set on vinyl and are selling merchandise that was to be sold on the tour. Pre-orders are available here and here, and the release will arrive later this year.

“We don’t even have an album cover yet. There’s no press release. All I know is we’re moving this into immediate action and turning this massive setback around,” Clarke said. “We don’t ask for handouts, but are hoping this special session can help generate some good energy while we all wait for the rescheduling.”

Deafheaven’s current financial plight is indicative of that of many bands right now. Fans who want to support their favorite small to mid-level acts are encouraged to buy music and merch while the bands are currently sidelined from touring.