Disney+ Developing a Beauty and the Beast Prequel Series 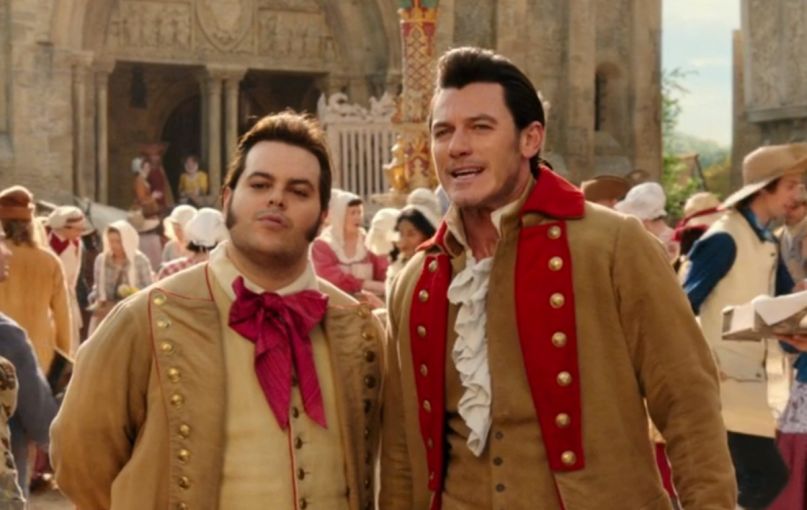 Josh Gad and Luke Evans in 2017's Beauty and the Beast

Disney+ is developing a new Beauty and the Beast prequel series — but it won’t focus on the film’s titular characters. Instead, the forthcoming project will offer fans an origin story on nemesis Gaston and his sidekick LeFou.

According to The Hollywood Reporter, both Luke Evans and Josh Gad, who played Gaston and LeFou, respectively, in 2017’s live-action remake, are returning to reprise their roles in the prequel series. Gad’s performance marked Disney’s first-ever openly gay character.

The prequel limited series is still untitled, though six episodes have been ordered thus far. As with the remake, fans should expect to see Gaston and LeFou perform musical numbers during these episodes, all helmed by returning veteran composer Alan Menken.

Although the series seeks to “expand the Beauty and the Beast universe,” Emma Watson (Belle) and Dan Stevens (the Beast) aren’t confirmed to appear, though THR says “there is a possibility” for a brief cameo.

On board to bring the prequel to life are Once Upon a Time creators Eddy Kitsis and Adam Horowitz, and ABC Signature Studios is the studio behind the project.

This is just the latest Disney+ series to be announced in recent weeks. The streaming platform is currently working on new reboot series for Honey, I Shrunk the Kids and The Mighty Ducks.