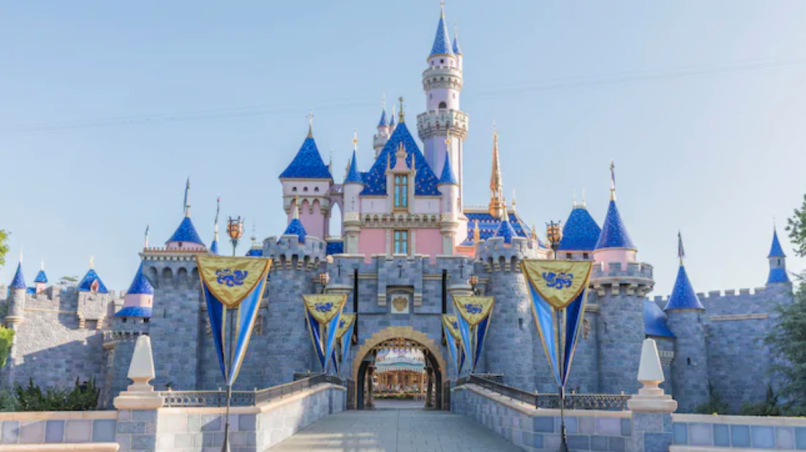 Not even the Magic Kingdom is immune to the impact of coronavirus. While no cases of COVID-19 have been reported at California’s Disneyland Resort, the Mouse House has taken the precautionary measure of closing both Disneyland and Disney California Adventure through the end of March.

“Disneyland Resort will work with guests who wish to change or cancel their visits, and will provide refunds to those who have hotel bookings during this closure period,” reads the statement. “We anticipate heavy call volume over the next several days and appreciate guests’ patience as we work hard to respond to all inquiries.” The company also notes it “will continue to pay cast members during this time.”

According to The Hollywood Reporter, this is only fourth time in Disneyland’s history that the park has been forced to close. The other times were after the 1994 Northridge earthquake, following the 9/11 attacks, and during the national period of mourning after JFK’s assassination in 1963.

Meanwhile, Shanghai Disney Resort in China has been closed since January 25th, though some restaurants and shops reopened on Monday. Hong Kong Disneyland also closed back in January, while Tokyo Disneyland and Tokyo DisneySea shut their gates near the end of February.

Update: Disney has announced it will be closing both Disney World in Orlando, Florida and Disney Paris. It will also suspend any departures from its Disney Cruise Line beginning Saturday, March 14th through the end of the month.

Add The Happiest Place on Earth to the growing list of entertainment sources impacted by the coronavirus pandemic. Live Nation and AEG announced today they will be halting all tours through the end of the month, and Broadway has postponed all performances until April 13th. Late-night talk shows are shooting without studio audiences, while moviegoers will have to wait even longer to catch A Quiet Place II or Fast & Furious 9 in theaters. Tom Hanks, who actually played Walt Disney in the film Saving Mr. Banks, tested positive for coronavirus along with his wife, Rita Wilson, while they were in Australia to begin production on the Elvis Presley biopic.

A rolling list of cultural events affected by the novel coronavirus is available here.

JUST IN: Disneyland and Disney California Adventure to close March 14 through the end of the month, Disney says. https://t.co/JDwgJwbtEK pic.twitter.com/sd8Ax84zaI

Disneyland Paris is closing too.

The company is also asking its domestic employees to work from home. pic.twitter.com/yfbL2eKvA6