What’s Coming to Disney Plus in April 2020 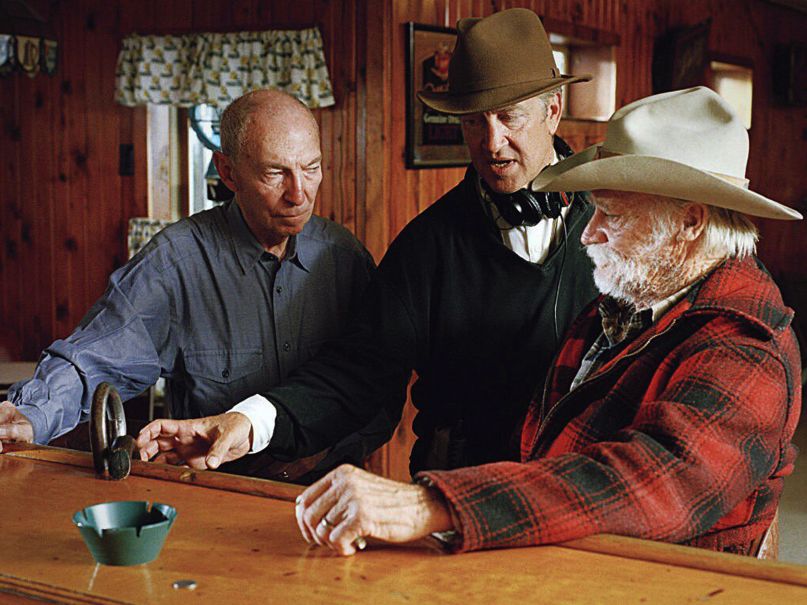 Each month, Consequence of Sound rounds up a full list of new TV and film titles coming to Disney Plus. April 2020 promises a number of notable additions to the Mouse House’s fairly new streaming platform, particularly for those who love Earth.

In case you were as clueless as Goofy, April is Earth Month, and Disney Plus is offering a curated collection of documentaries, series, and films from both National Geographic and Disneynature. To be fair, we could all use a digital trip outside our homes.

Viewers may also want to make room for the one and only David Lynch. Yes, believe it or not, the auteur behind Mulholland Drive, Inland Empire, and Twin Peaks will make his Disney Plus debut with his 1999 Disney classic, The Straight Story. Damn fine movie.

Check out the entire list below and start baking that cherry pie.

Planet of the Birds

Kingdom of the White Wolf

Giants of the Deep Blue

Kingdom of the Blue Whale

Into the Grand Canyon

A Tale of Two Critters

How to Play Football

The Boy Who Talked to Badgers

Penguins: Life on the Edge

A Celebration of the Music From Coco

Be Our Chef – Episode 104, “Curiouser and Curiouser”

Just Roll With It (Season 1)

Secrets of the Zoo: Tampa (Season 1)