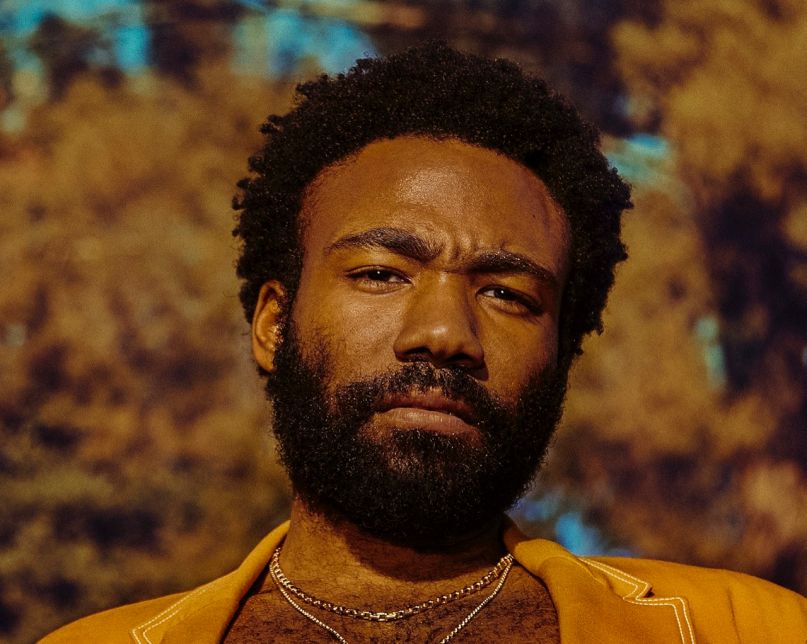 Donald Glover has properly released his new album, 3.15.20, his first full-length album under his own label Wolf+Rothstein in partnership with RCA Records. Spanning 12 tracks, the album features appearances by Ariana Grande, 21 Savage, and Khadja Bonet, as well as  Glover’s son Legend. It’s available to stream continuously at his website or via Apple Music and Spotify below.

Deja vu much? Last Sunday — ahem, March 15th, if the album’s title didn’t clue you in — Glover surprised his fans when his manager tweeted a link to DonaldGloverPresents.com, which contained a stream of 12 tracks that included his 2018 single “Feels Like Summer” and his two previously performed live jams “Warlords” and “Algorythm”. Not too long after that, the entire thing was taken down.

With the exception of “Algorithm” and “Time”, the title of each track is a timestamp indicating where it appears on the album. Grande sings on “Time”; 21 Savage can be heard on “12.38”, and Glover’s son appears on “47.48”.

Rest assured, this is the official, official release, seeing how there’s a tracklist, cover artwork (even if it’s mostly a chalky, blank image), and proper stream, all of which you can peruse below. It also helps that this is coming not from a tweet, but, you know, RCA.

Once again, 3.15.20 marks Glover’s first release since 2016’s Awaken, My Love!. Since then, he’s signed with RCA, won a bunch of awards for Atlanta, cosplayed as Lando Calrissean, released a horror movie with Rihanna, toured relentlessly, hosted Saturday Night Live, and visited Pride Rock. Sadly, production on the highly anticipated third season of Atlanta was shut down due to the coronavirus.