Drake Drops New Tracks “When to Say When” and “Chicago Freestyle”: Stream 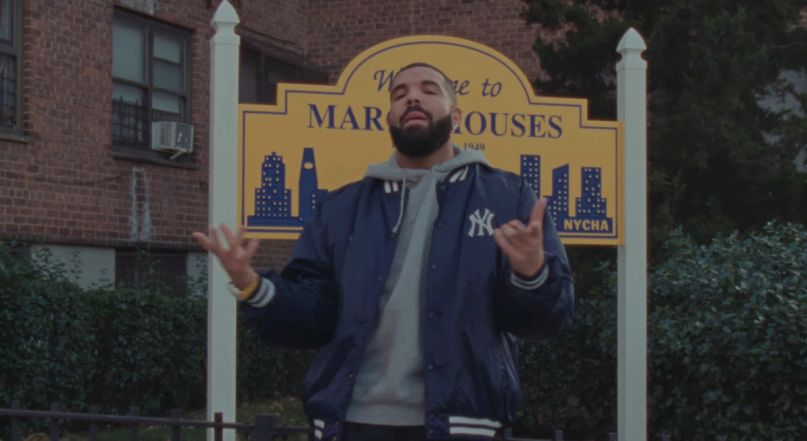 Drake's video for "What to Say When" and "Chicago Freestyle"

Surprise: Drake is back with a pair of new tracks. Entitled “What to Say When” and “Chicago Freestyle”, both borrow elements from classic hip-hop singles. The former samples JAY-Z’s “Song Cry”, while the latter interpolates Eminem’s “Superman”.

The two tracks come packaged in a single music video directed by Theo Skudra, which you can watch below.

Earlier this week, Drake teased his new album (via Noisey). During a court-side interview at a Toronto Raptors game, the rapper said fans should anticipate “something more concise” than 2018’s 20-track LP, Scorpion.

“Honestly, I’m out here, I’m working hard, you know. I’m tucked away trying to finish an album,” he explained. “So last album, I went high volume. It did two sides, it was like 20-something songs, which is a lot of songs. This album, I’ll probably make it a more realistic offering, something more concise.”

Earlier this year, Drake reconnected with Future on “Life is Good” and “Desires”.